Barbara McCullough knows a thing or two about nonprofit management. She’s been the CEO at Brighter Beginnings, a nonprofit created in 1984 to respond to the needs of families in resource-poor neighborhoods across Contra Costa and Alameda Counties, for nearly 24 years. With that level of experience comes the understanding that government funding is anything but certain. 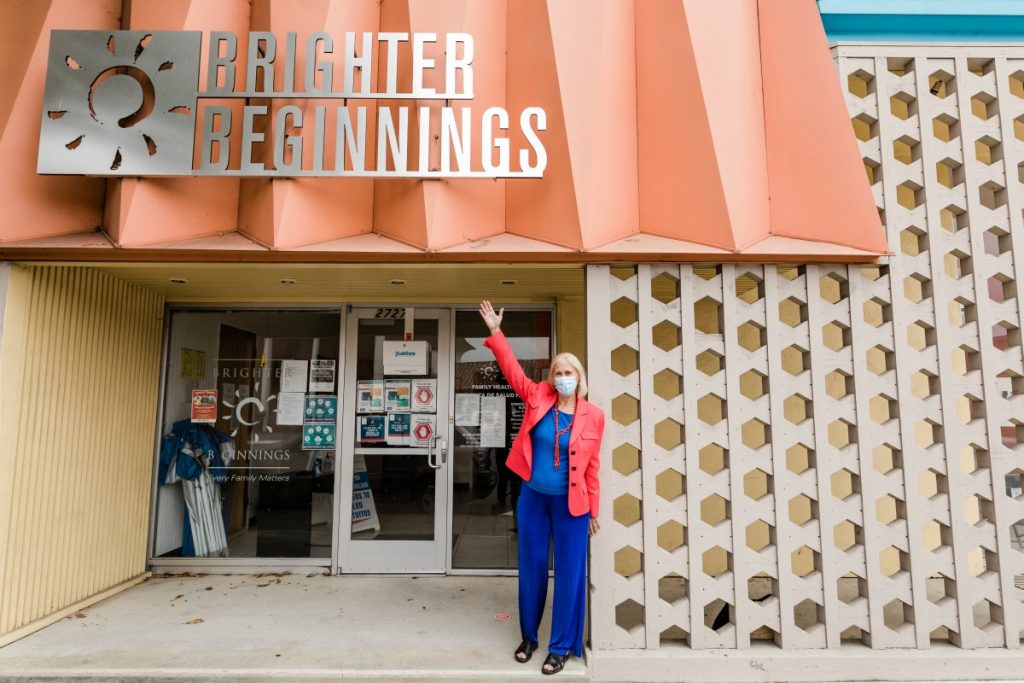 Barbara McCullough outside of Brighter Beginnings

Take, for example, what happened during the Great Recession. Regardless of the organization’s altruistic mission to partner with parents to support healthy births, foster the successful development of children, and build strong communities, its program budget was slashed by $1 million. Barbara had to lay off employees, and the nonprofit had to squeak by with 50 percent of its anticipated budget.

“It was really quite traumatic,” she said. “It led me to working with the board to think toward the future and to figure out what we can do that supports our mission but won’t be as subject to these kinds of blue pencil reductions to our budget whenever there’s a setback.” 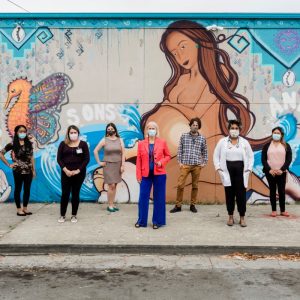 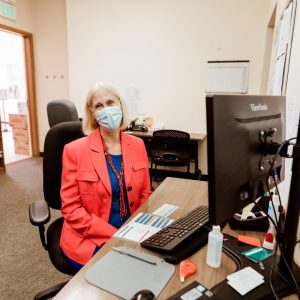 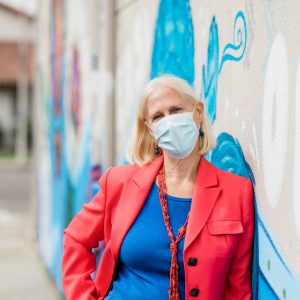 Brighter Beginnings tried to build itself to be more resilient; however, no one has been immune to the economic upheaval triggered by the COVID-19 pandemic. According to Barbara, the nonprofit ended March with $38,000 in its bank account. For an organization with a $5.5 million operating budget, the future never looked more bleak.

The nonprofit’s uncertain future was once again tied to California’s budget. In six month’s time, the state budget went from a $100 billion surplus to a $50 billion deficit. With the $150 billion swing, Barbara was right to question whether or not it’d be feasible to keep the doors open.

That’s because of the tenuous realities of a nonprofit that survives on government contracts. As it works, the way contracts are typically reimbursed means that organizations like Brighter Beginnings have to maintain two to three months of receivables in reserve — hundreds of thousands of dollars — to cover payroll. That creates headaches, especially during a public health crisis.

“There were months where I had to hold onto my paycheck until we got a payment,” Barbara said. “And if we couldn’t make payroll, I’d call up my medical director and several senior staff to see if they could hold onto their checks too.”

However, despite the economic slump and its shrinking bank accounts, demand for Brighter Beginnings’ services has grown during the pandemic. 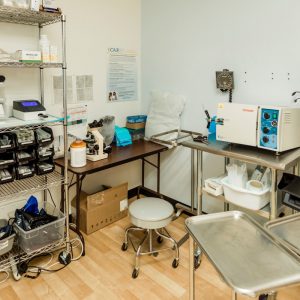 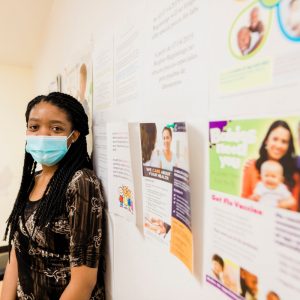 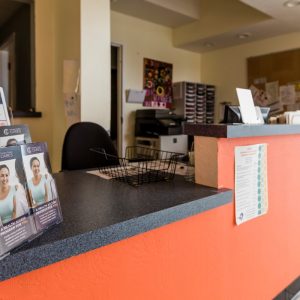 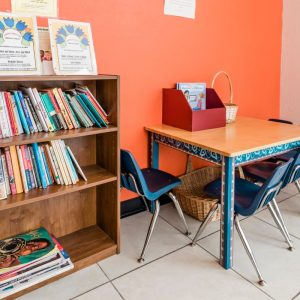 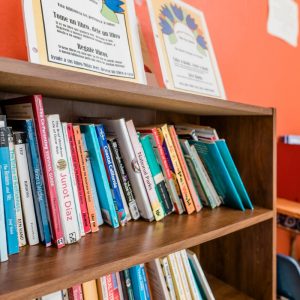 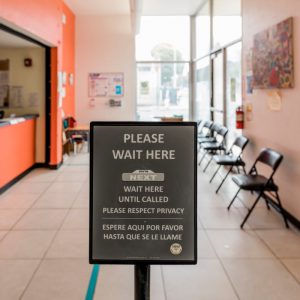 “They’re more impacted by almost every health factor,” Barbara said. “That’s due not just to the link to poverty, but it’s also directly linked to the stigma that they carry. Systemic racism exists even in health care delivery, from the types of medications doctors prescribe, to their reception in the waiting rooms.”

Brighter Beginnings’ work also extends into people’s homes — at least they did before social distancing. Now, thanks to the pandemic, instead of in-home mental health counseling, financial coaching, and in-person visitations, all of those same services are now offered over Zoom. Collectively, staff have gone from seeing 50 clients a day, face to face, to between 70 and 80 a day, virtually.

In order to serve its at-risk, high-needs clients and to keep its head above water, Brighter Beginnings needed help — fast.

When The Bank Says “No”

Barbara thought she had a good relationship with the bank that she went to apply for a Paycheck Protection Loan (PPP), a forgivable loan offered through the U.S. Small Business Administration (SBA) to provide economic relief during COVID-19. After all, they’d been working together for well over a decade. The bank, however, thought differently. It said that Brighter Beginnings didn’t meet the funding criteria and didn’t qualify for a loan. Barbara was furious. She decided to change banks and to go to Self-Help Federal Credit Union.

Self-Help is a low-income designated credit union that was chartered in 2008 to build a network of branches that serve working families and underserved communities. It currently has more than 78,000 members across 19 branches in California, 10 branches in Illinois, and one branch in Wisconsin, and it has over $1.2 billion in assets. CNote partners with low-income designated credit unions like Self-Help across the country through its Promise Account program.

Self-Help’s PPP lending is strongly focused on assisting small businesses and nonprofits like Brighter Beginnings that are run by women and people of color, especially those with social justice missions. As of July 1, 2020, Self-Help lent $176 million PPP loan dollars to nearly 1,600 recipients. Of those recipients, over half were led by people of color, and two-thirds of the dollars went to nonprofits. Through its efforts, Self-Help has helped to maintain 19,000 jobs.

“Self-Help gave us permission to apply for PPP lending,” Barbara said. “We applied, and within two days, we were told that we were going to be funded. We got the money in May, and we’re literally here today because of that. We probably wouldn’t have made it without them.”

With the funding, Brighter Beginnings was able to not only rehire the six employees it had laid off in April, but Barbara says the nonprofit has been able to hire additional staff members and grow its team. Better yet, the organization’s bank account jumped from $38,000 to over $1 million in two months. 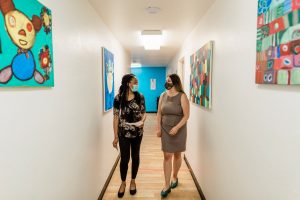 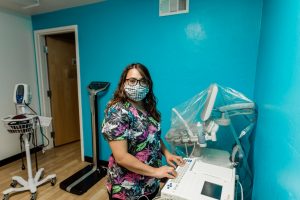 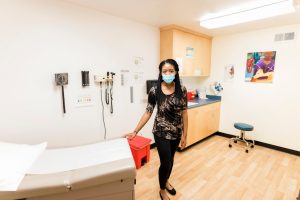 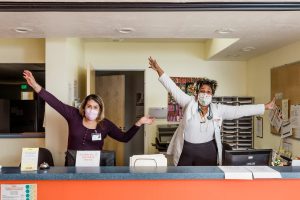 In addition to the PPP support from Self-Help that was pivotal in keeping Brighter Beginnings up and running, Alameda County, following the lead of San Francisco County, began offering advances to contracted organizations.

“Instead of me putting my money out and then waiting two to three months to get paid back,” Barbara said, “We got two months’ worth of advances, and for some of the public health programs, they said ‘you don’t have to pay the money back: we’re investing in your future.’”

Barbara hopes that nonprofits’ days of funding government services, out of pocket, and then waiting to be paid back are a thing of the past. She also hopes to expand Brighter Beginning’s services in Alameda County with a new clinic, hopefully in the next year.

In the meantime, the nonprofit is beginning to offer COVID testing in its two Contra Costa clinics, as well as continuing its other programs. Its early child development program is at maximum enrollment, and the organization’s staff continues to deliver weekly meals, free diapers, and groceries to some of the area’s most marginalized families.

Additionally, Brighter Beginnings is applying for a grant to add financial coaches to sit in its clinics to help people apply for health insurance and to talk about basic financial literacy.

“It’s probably the least-funded public service out there,” Barbara said. “Some CDFI banks have curriculum available, but we work with immigrant families that have experienced generational poverty. They don’t have bank accounts. When no one in your entire family history ever went to college, you grow up with a whole different set of assumptions about what’s possible. It’s a high-need, unmet service that could go a lot farther in terms of helping people move out of poverty.” 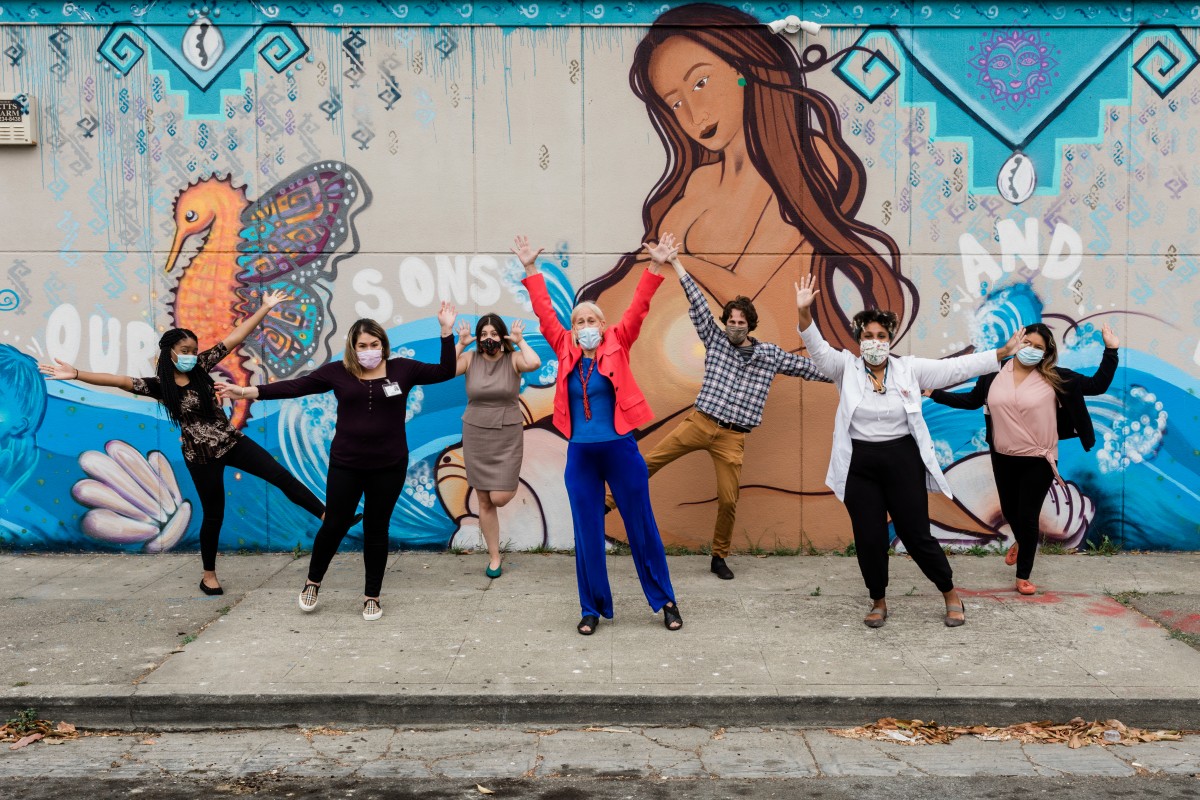