Short films in the spotlight

Compared to feature films, short films don’t get nearly as much attention. At 40 minutes or less — the technical definition of a short film — they can still tell a beautiful story, move you emotionally, and leave a lasting impression.

Sadly, however, short films are not distributed as widely, their life cycle is not as long, and they are not as accessible to the general public.

Wes Fleming and his company Miniflix are challenging that status quo by making amazing short films accessible to a wider audience.

He realized that he was witnessing something special: his product impacting someone’s life, giving them access a film that would no doubt speak to them deeply.

Miniflix is the first company to offer a curated library of award-winning short films all in one place. 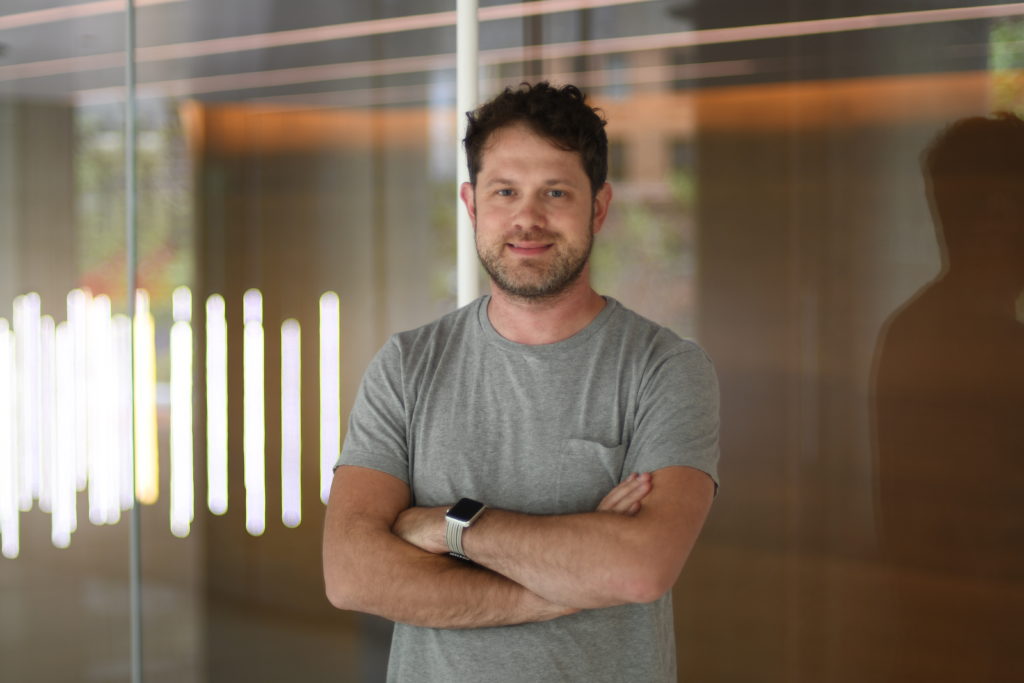 “Miniflix is an online streaming platform for award-winning short content,” said founder and CEO Wes Fleming. He added, “You could frame it as the Netflix of short films.”

To date, Miniflix boasts over 100 titles of quality short films, accessible at the fingertips by anyone who has a subscription.

When we asked Wes about the impetus to start this company, we found a personal history and passion for short film that naturally led to Miniflix.

It all started when Wes was in graduate school working on his thesis film. In his search for inspiration, he came up against a problem: “While I was trying to execute making great short films, I couldn’t find great short films.” The award-winning titles he was looking for were confined to hard DVDs or scattered across the archives of little-known websites — put simply, they were hard to access.

As the years passed, he saw that this system was inconvenient not just for viewers but for filmmakers as well. For those unfamiliar with the process, here’s the life cycle of a short film: After its conception and creation, a film will be entered into film festivals for a yearlong period. The hope is that it would be accepted into Oscar-qualifying festivals and get a nomination or even an Oscar win. If, at the completion of its “festival circuit,” a film hasn’t won at renowned festivals (such as Cannes and Sundance), it essentially doesn’t have a home.

These films are not bought by distributors and licensed out to aggregators (sites such as iTunes, Netflix, etc.). “[Filmmakers] had this ongoing debate about: Do I put it online for free? What do I do with it? Where does it go?”

Until Miniflix, unfortunately, many of these films were lost or ended up on an obscure website, as Wes explains, “these short films pretty much die.”

That’s where Miniflix comes in: as a hub for these cinematic gems.

“There’s this huge amount of archived, award-winning, awesome short films–great stories. What we want to do is collect all those and get them in a place for people to enjoy. And at the same time try to sustain the life cycle of a short film so we can give back to that short filmmaker.”

Accessibility for viewers, return for talented artists — that’s the mission of Miniflix.

Wes had come up with a great business idea by matching his passion for filmmaking with the market need for a place to share short films. The next big challenge was getting the capital to grow the business.

Wes had to hire a team to build out the technology, applications, and website to distribute these films, pay to acquire the rights and license to show them, then market them and acquire customers. No small task. 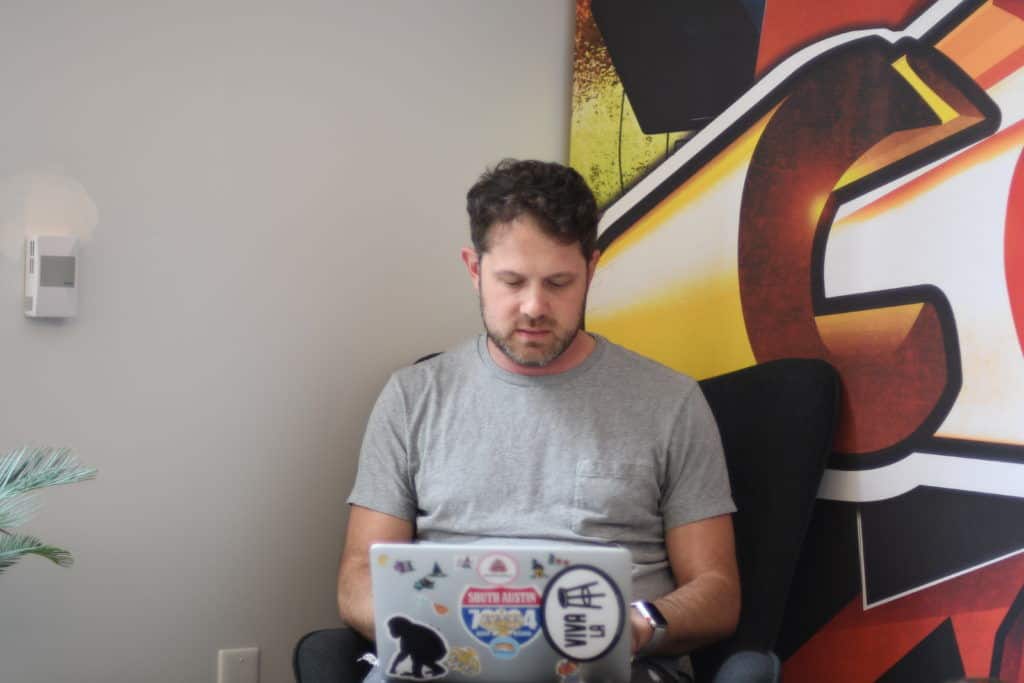 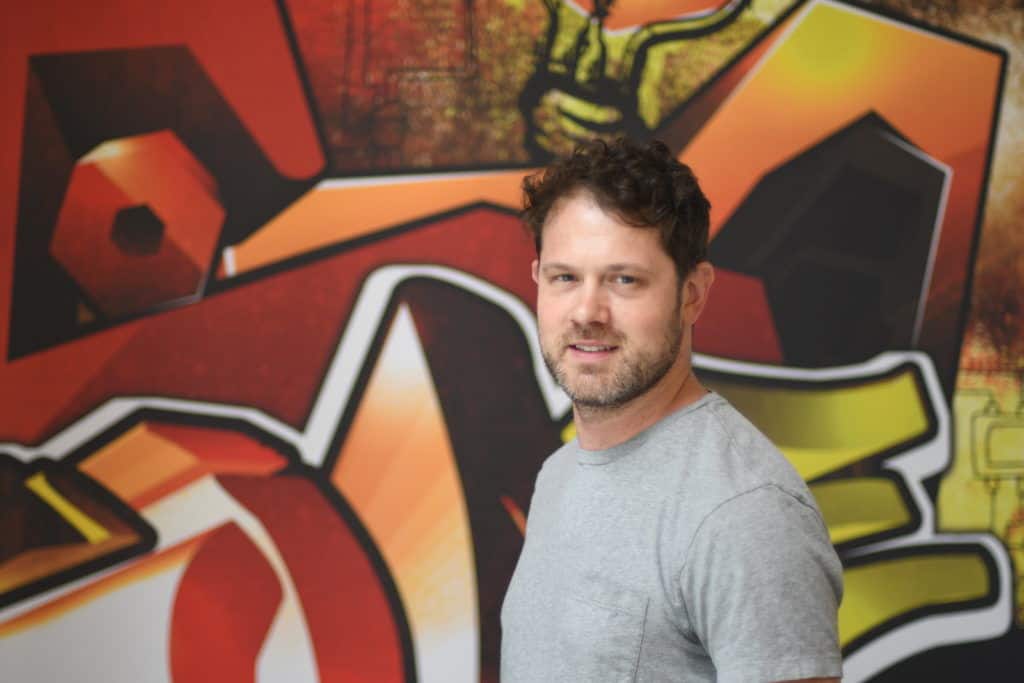 Working with CNote-partner CDC Small Business Finance (CDC), Wes was able to get a small business loan that gave Miniflix the capital they needed to launch their app and buy the first 50 titles. That loan was critical to the early stages of the company and helped them grow to where they are today.

As they say, don’t judge a book by its cover, the same can be said about short films–they can be just as powerful as their long-form cousins.

One great example is The Silent Child, a story about a deaf girl whose tutor is able to connect with her through compassion and Sign Language. A recent winner of an Oscar award, the film is a testament to the power and beauty of human connection, and the ability to convey the same in a short-format film. 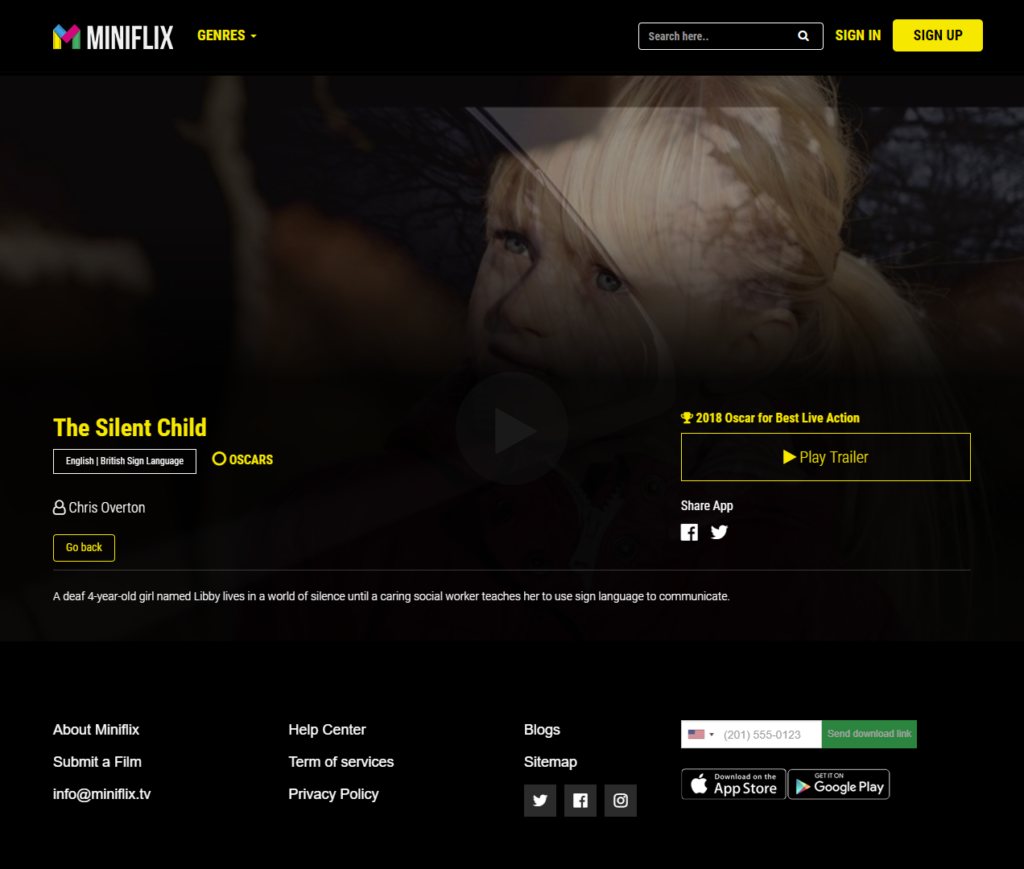 It’s one of the many great titles Miniflix boasts. But it has a special significance to Wes.

One day, as one who runs a startup does, Wes was fielding customer service calls. He answered with some excitement: “Yes, how can I help you?” He found the woman on the other end to be experiencing a login issue. As they troubleshot her issue, Wes noticed the pauses between their dialogue. He’d give a response, there’d be a pause for a few beats and a response. At first, Wes didn’t think anything of it. As it kept happening, he realized he was talking to an interpreter for a deaf client. On a hunch, he asked, “Do you happen to be watching The Silent Child?”

The translator answered in the affirmative. And he realized that he was witnessing something special: his product impacting someone’s life, giving them access a film that wouldn’t otherwise be able to find, and that would no doubt speak to them deeply.

It was one of those moments that reminds you of why you do what you do: “All those lows of How are we gonna pay for this? How are we gonna get this done in time? How are we gonna ship this in time?..all those stressful things were kind of washed clean in that one moment,” Wes told us with a gratified smile.

Wes has ambitious plans for growth and hopes the future is filled with more stories of how his platform, and the short movies on it, will touch the lives of viewers for years to come. Miniflix offers a reasonably-priced subscription model, and you can sign up now without charge for the first two weeks. Wes is thinking about building a studio and signing filmmakers to create short serial content. This would allow Miniflix to build out a self-sustaining pipeline of content and create stable jobs for talented, hard-working artists. The road to get there requires perseverance and capital, as always. However, after speaking to Wes, it’s clear that short stories that start small can still make a big impact.

If you’re interested in supporting more small businesses like Miniflix, consider signing up with CNote. Every dollar you invest will help fund small businesses across America that create jobs and are the cornerstone of a thriving U.S. economy.