When Josh Houeye and Magen Hearn went on a date at a local Vietnamese restaurant in 2018, neither of them anticipated that a small business idea would blossom out of their boba tea. However, that’s exactly what happened. The bubble tea was so good that Josh pulled out his phone and Googled the ingredients. Impressed, he did some quick math, turned to Magen, and asked her if she wanted to sell the tea-based drinks with him. She said “yes.” 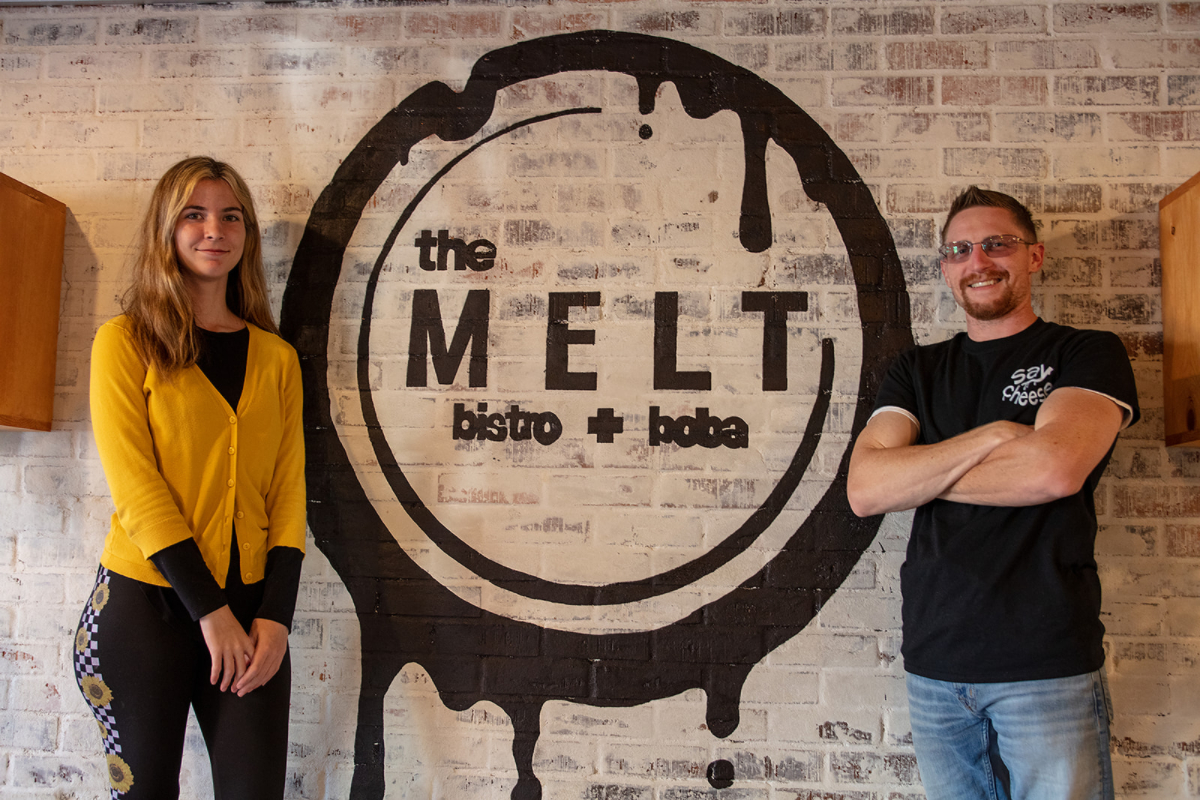 Making and selling bubble tea was a big leap for the couple: at the time, Magen was the sales director and assistant general manager at a Holiday Inn Express, and Josh had spent six years as a car salesman. Still, they didn’t let their lack of experience hold them back. Within two weeks of their boba business idea, the couple found themselves at their first pop-up event at a street festival in rural Wiggins, Mississippi. Despite their enthusiasm, the event was, as they put it, a complete flop. However, the very next weekend, the couple snagged a well-positioned booth at a festival in Josh’s hometown and tried again. This time, they brought in over $1,000 over the course of two days. With that, the couple was off to the races. For the next two years, Josh and Magen lived for the weekends, continuing to work their full-time, Monday through Friday jobs while chasing festivals and fairs across the region on Saturday and Sunday, selling boba tea. 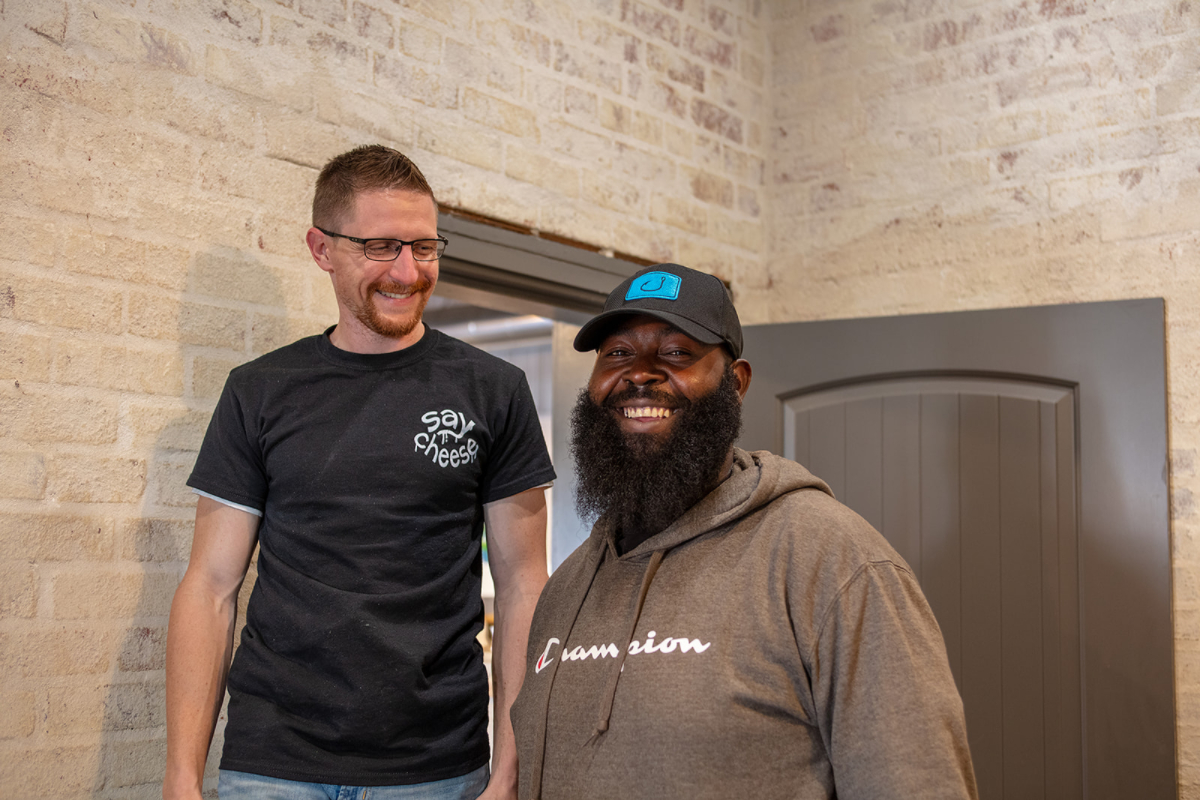 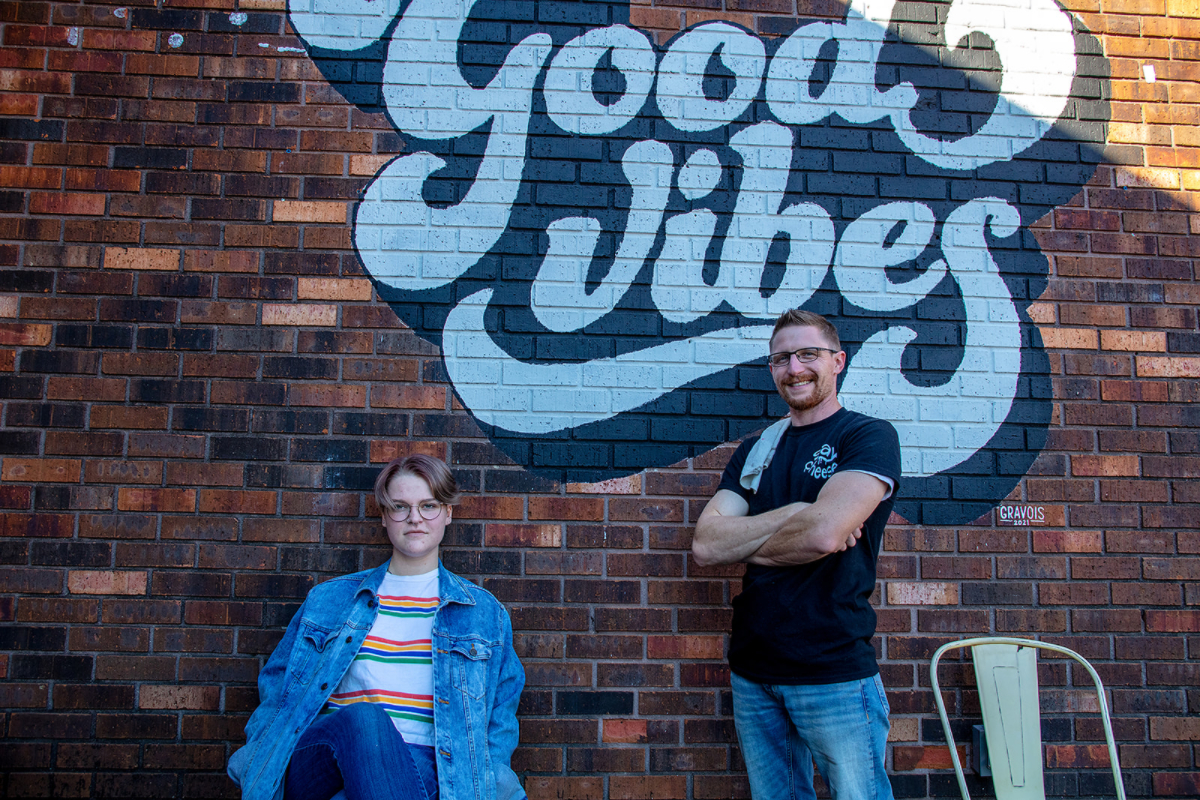 When the COVID-19 pandemic brought an abrupt pause to public events, Josh and Magen were left to reconsider their pop-up business model. According to them, due to their growing popularity with festival-goers, they’d been talking about starting a brick-and-mortar store for a while, but it was really the ongoing shutdowns — as well as Magen being laid off — that led the couple to explore the idea more seriously. “When the virus shut down all the festivals, we really felt like we needed a store,” Josh said. “We couldn’t make money at festivals, and with a store, we wouldn’t be as restricted, but we had no idea how to get money to do it.”

When Josh and Magen began to look for funding sources, they initially approached a number of banks, but that approach turned out to be a no-go. According to Magen, the banks didn’t pay the fledgling small business owners any mind. In fact, despite their good credit and their modest cash reserves, the couple received more laughs than anything else. Frustrated with being either ignored, ghosted, or laughed at by traditional lenders, the couple ended up contacting Renaissance Community Loan Fund, a Community Development Financial Institution (CDFI) that offers tailored lending services for mortgages, home improvement, and commercial loans across Mississippi. CNote partners with CDFIs like Renaissance Community Loan Fund in communities across the country, providing business coaching, funding loans, and empowering local entrepreneurs like Magen and Josh. 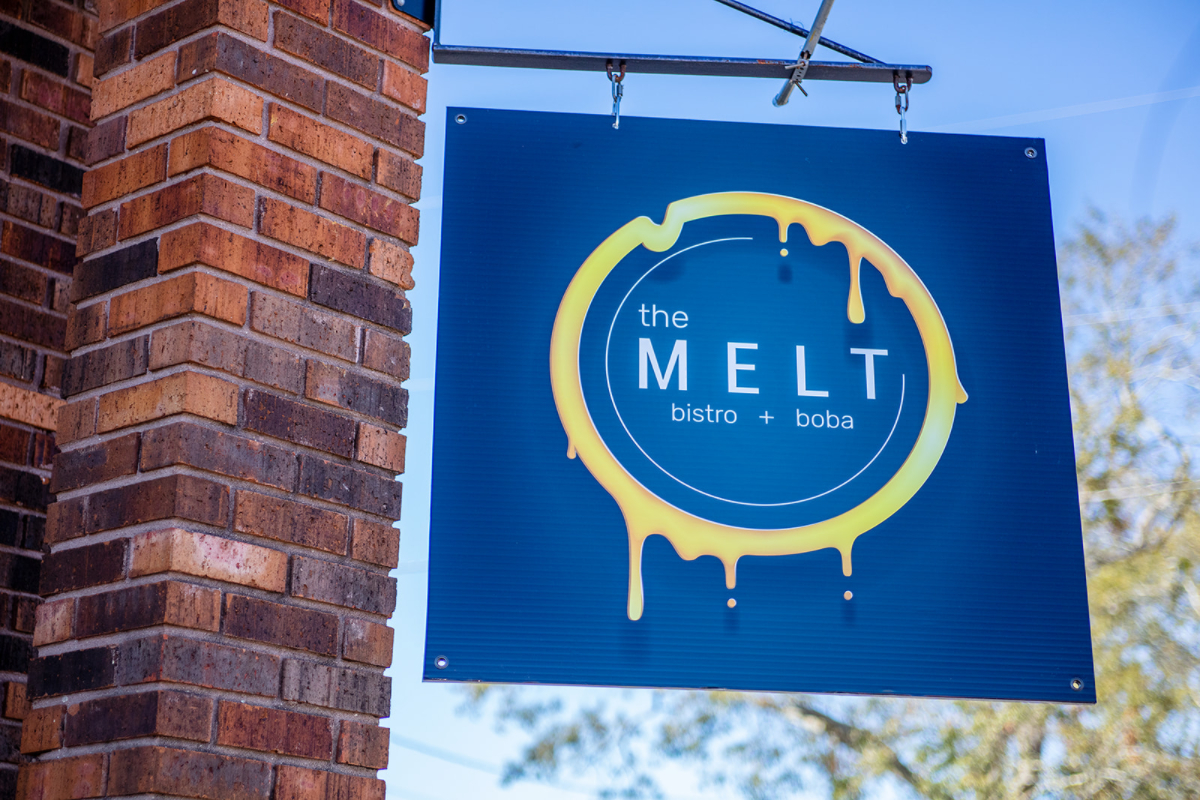 This time, when the entrepreneurs spoke with Renaissance’s director of lending, John-Michael Marlin, in August, they didn’t receive any laughs: just support and encouragement. Like other CDFIs, Renaissance was less concerned about Josh and Magen’s credit history and more interested in their business plan, their vision, and their character. Unsurprisingly, Josh and Magen were prepared with a solid business plan, and they’d already found a prime location and a landlord willing to work with them in Picayune, Mississippi. That was enough to convince the CDFI, and a month after Renaissance did a site visit, Josh and Magen closed on their loan. A little over a month later, in November 2020, they officially opened The Melt Bistro. “Working with Renaissance has been pretty incredible,” Magen said. “They were really supportive, and it seemed more like we had them cheering us on rather than just making sure we paid them back. They made us feel like they were going through opening our store with us, together.”

Living For The Highs, Learning From The Lows

Amazingly, the pandemic hasn’t hindered Josh and Magen’s restaurant. Instead, business at The Melt Bistro is booming. The cafe, which offers bubble tea, Blue Bell ice cream by the scoop, and specialty sandwiches, continues to bring in more than double the initial sales amount that Josh and Magen first projected when they approached Renaissance. More so, the couple has been able to hire 11 employees, exceeding their expectations. Their early — and well-earned — success, however, has them thinking ahead to even bigger and better goals for The Melt Bistro, which include having chains throughout Mississippi and neighboring states. In the meantime, Josh and Magen are more than content to perfect their business operations at their sole location in small-town Picayune, where they can bike to work and where their rent is less than a half of what they’d pay in another town. 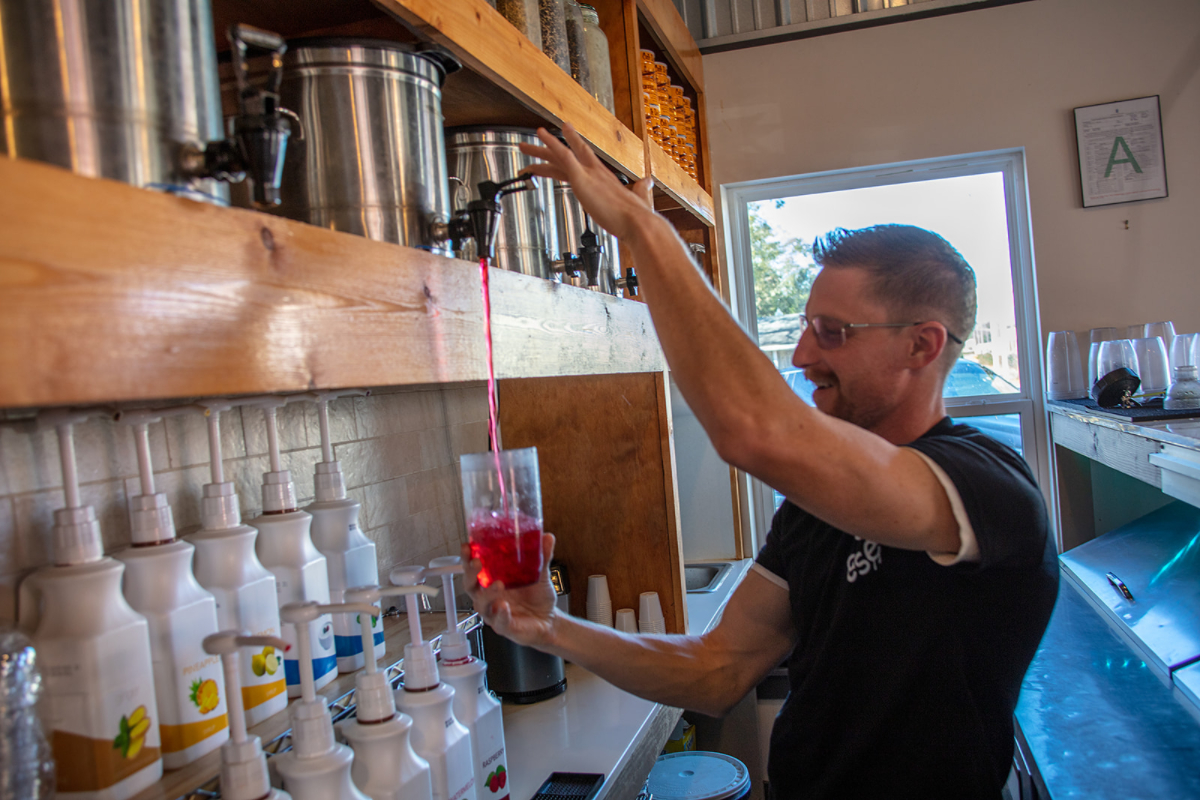 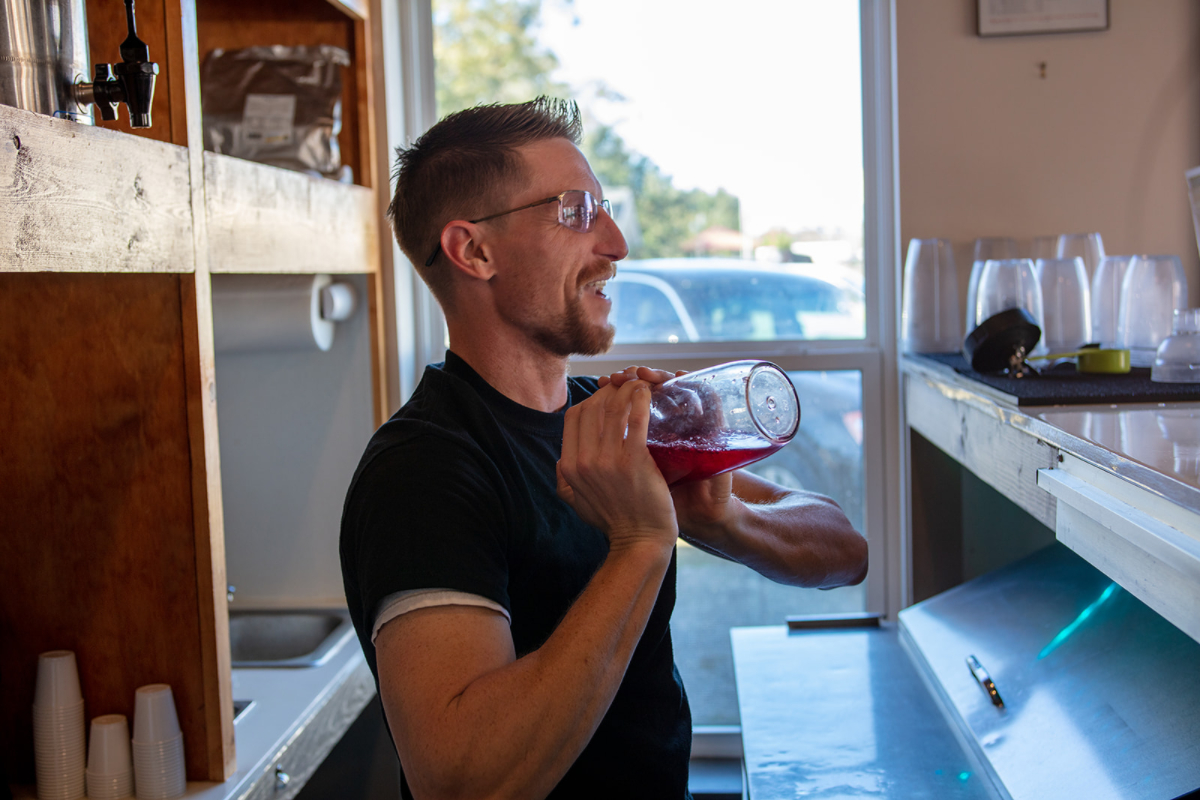 Starting a successful small business in a small town hasn’t been without its challenges, and Josh and Magen have had their fair share of headaches. Supply chain shortages, ranging from tapioca pearls to cups, have been a recent source of frustration; however, Josh says that as an entrepreneur, the struggles are a surprising source of motivation for him. “There are challenges every day,” he said, “and that is both the best and the worst part at the same time. In those moments, it’s easy to get frustrated and say ‘here we go again,’ but it’s also cool because then we have a chance to change something, to make something better, and do something differently.” 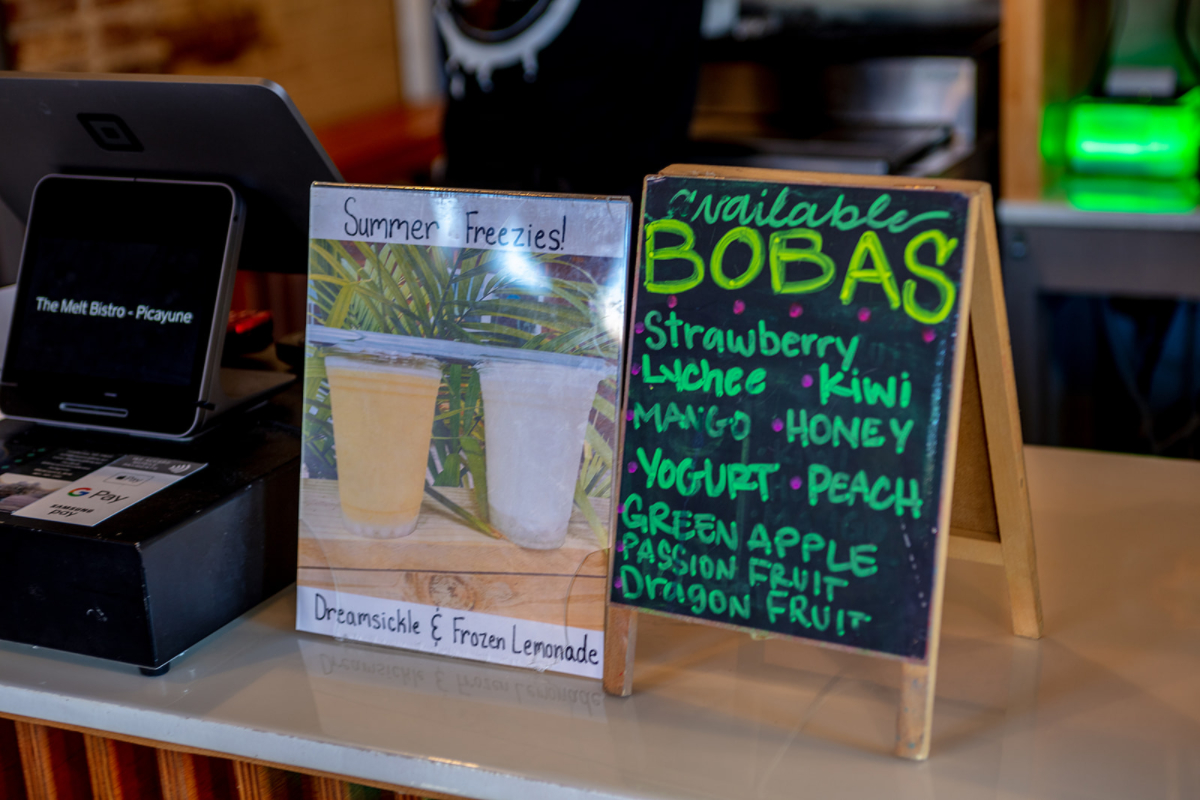 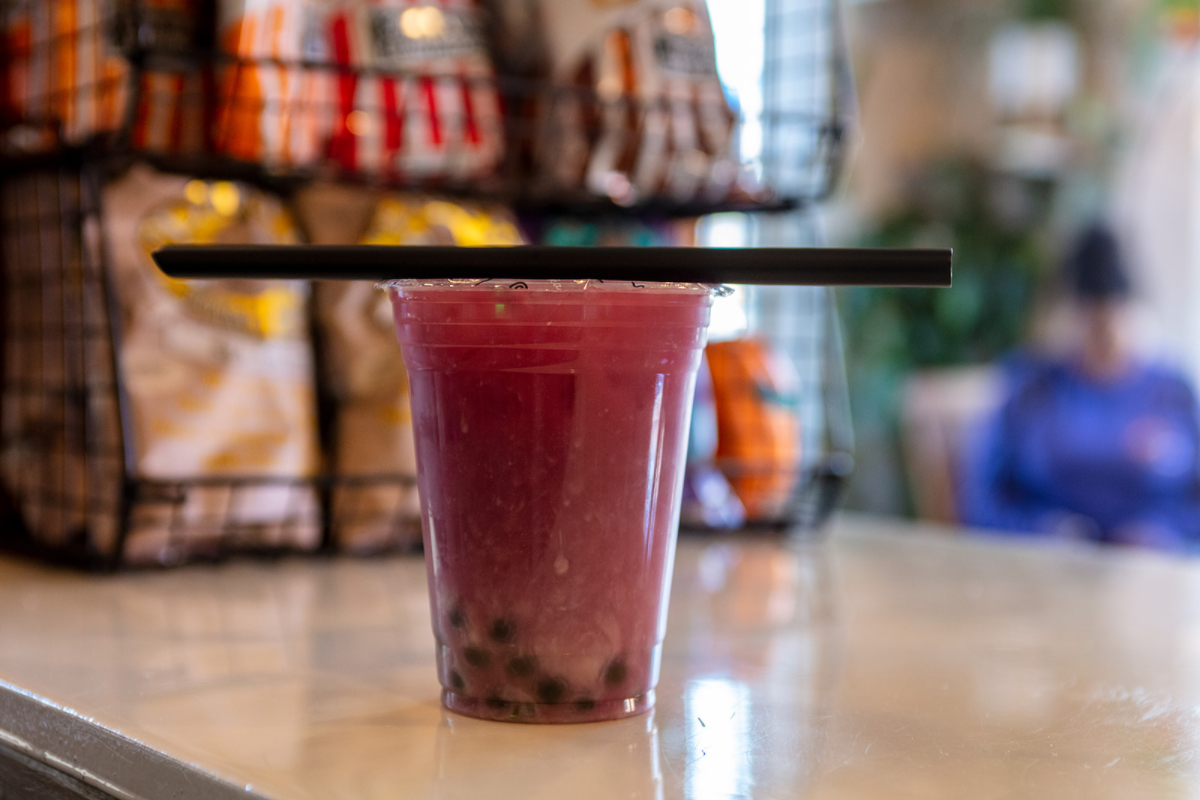 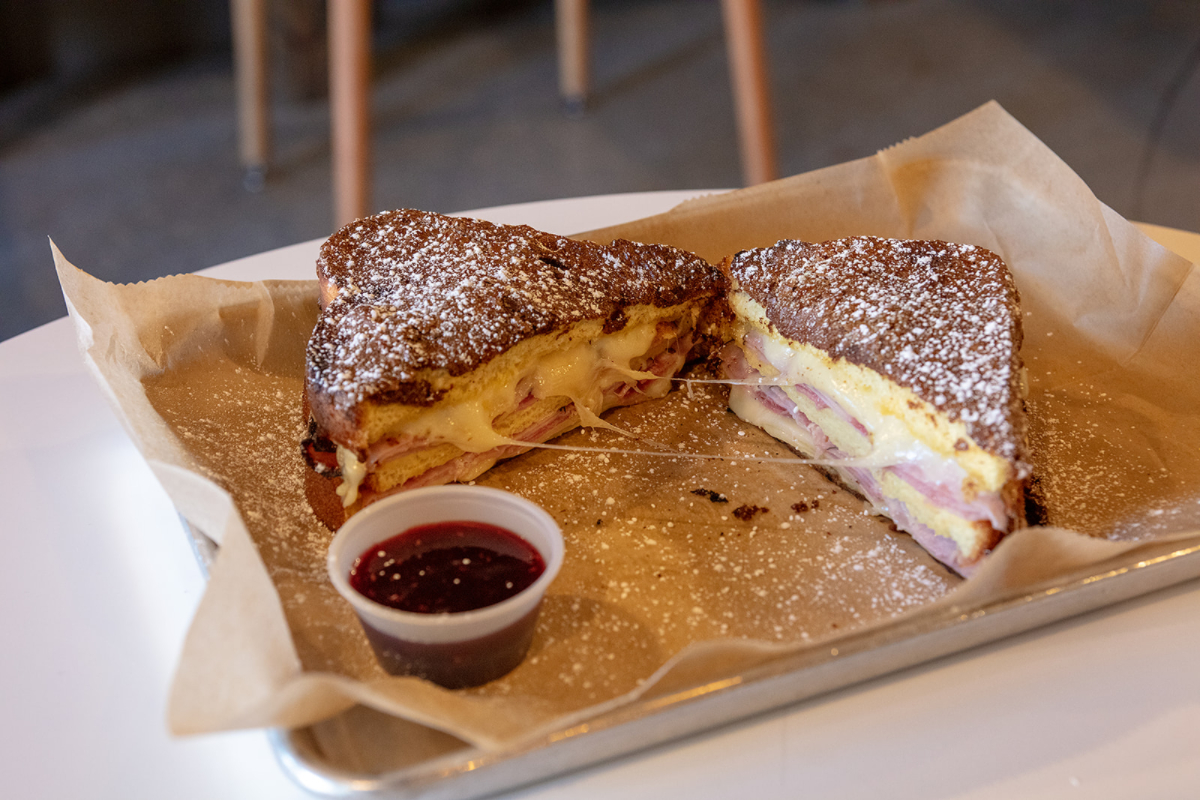 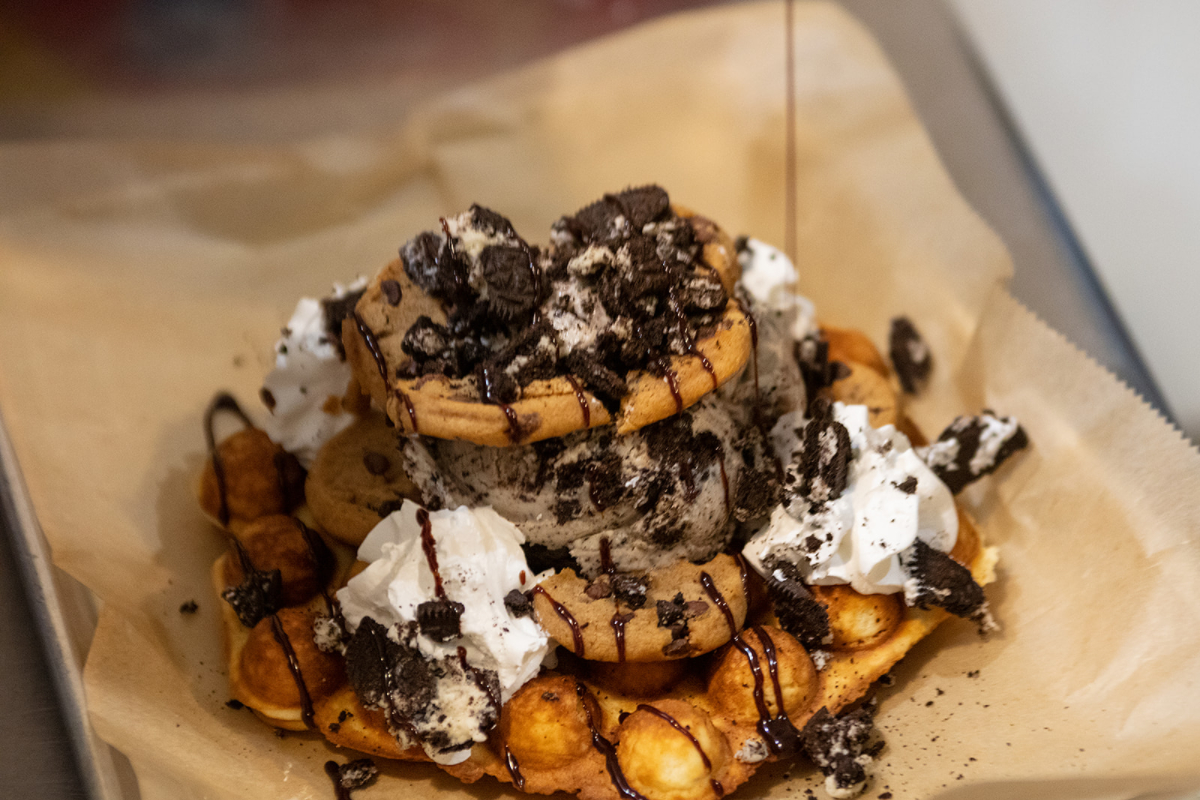 It’s only been three years since Josh and Magen first hatched their plan to sell bubble tea at street fairs, but the financial security and peace of mind the couple now have that they own a thriving small business have been life-changing. According to Josh, The Melt Bistro earns more money in a day than he did from his monthly paychecks at his previous full-time job, where he didn’t know how much time would pass between one car sale and another. That’s not the case at The Melt Bistro, which has consistent five-star reviews across all platforms and where Josh and Magen are confident that business will continue to grow. “I’m stress-free,” Josh said. “We’ve made such a friendly experience at our restaurant, and people are beating down our door. They just keep coming, and we know that they’re not going to stop — and neither are we.” 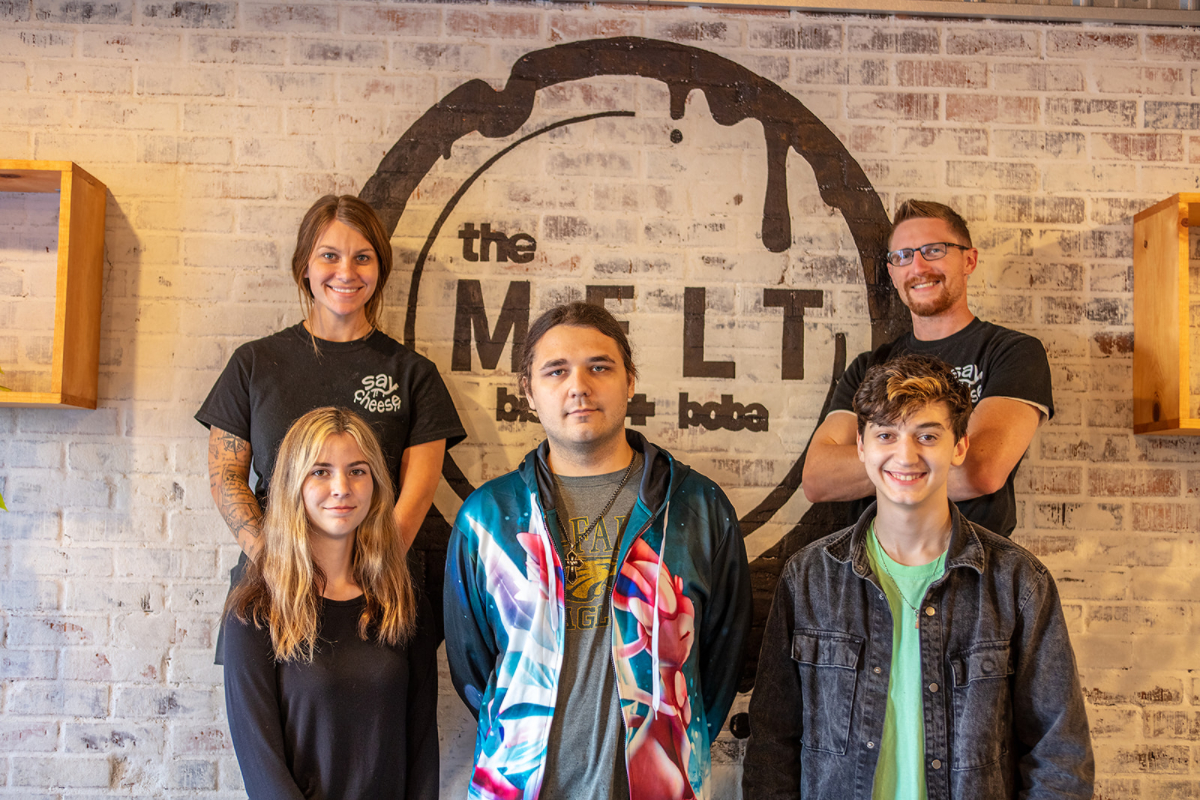