Dr. Ira Mandel self identifies as “the nut” who runs into a burning building to help people when everyone else is running in the opposite direction. 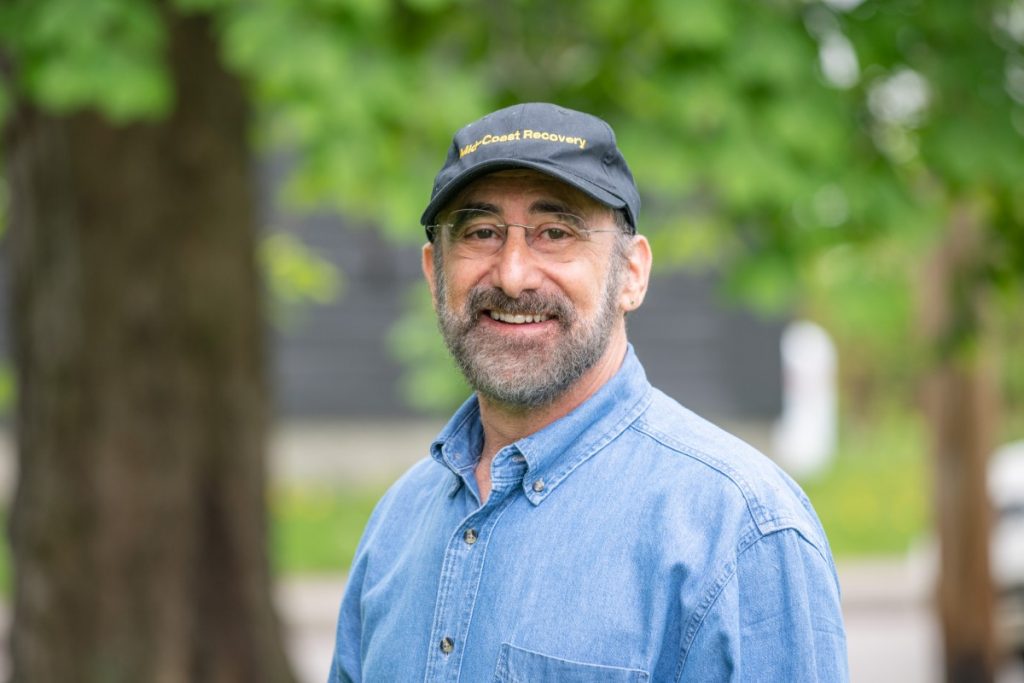 That’s exactly what happened in 2006, when Ira moved to Maine to take over the Pen Bay Medical Center’s hospice program. During his first week on the job, a colleague asked him if he was aware of the severe drug addiction epidemic facing Mid-Coast, Maine. Ira was not.

“He pointed out that there were no doctors at the hospital who were willing to help people with addiction,” Ira said. “He asked if I would be willing to help. I said that I didn’t know anything about addiction, but if there’s a need and I’m here, sign me up.” 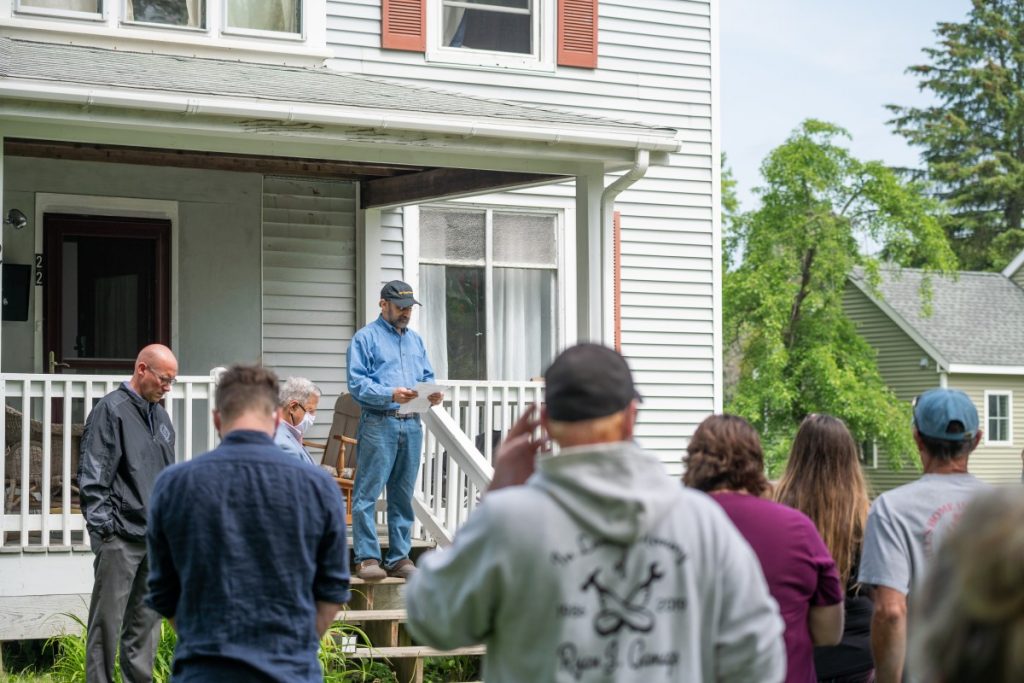 For the next eight years, Ira juggled three jobs. He maintained his position directing the medical center’s hospice program, he ran a private practice as a family physician, and he treated hundreds of patients struggling with drug addiction. During that time, he learned that medication isn’t itself an answer to addiction, but rather, it’s part of an overall approach to help people get their lives back on track and to break the cycle of addiction.

By 2016, Ira had left the medical center and retired from his private practice; however, his work with addicted Mainers was far from over.

Running Deeper Into The Burning Building

Addiction isn’t a new concept to Knox County’s 40,000 residents. After all, at least 2,000 of their family members, neighbors, and coworkers struggle with an opiate drug addiction.

Rockland and Mid-Coast are concentrated areas for fishing, which is an industry steeped in long hours, grueling work, and boom and bust cycles. Ira compares the lives of fishermen to those of professional athletes, who, for a short three to four-month season, must be at the top of their games. That often means relying on drugs to push through the pain, the injuries, and the sleep deprivation, not to mention poverty, trauma, and mental health disorders. When Ira was seeing patients, half of them were either fishermen or from fishing families that sometimes could trace their addiction back three generations. 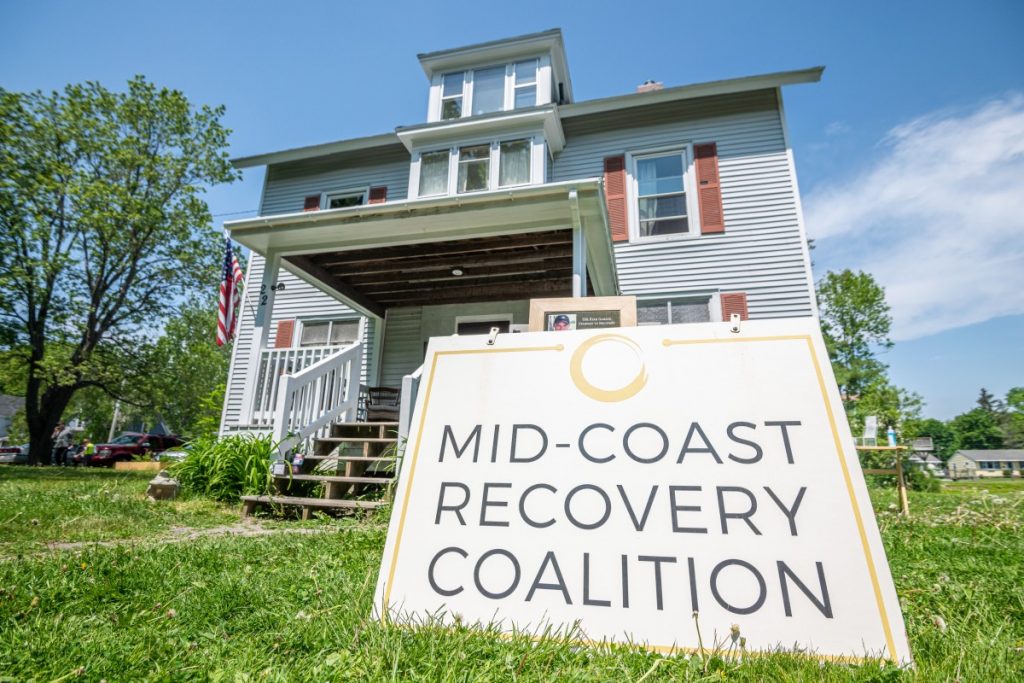 Given the prevalence of addiction in the community, coupled with the overall lack of resources to combat it, it wasn’t surprising that people came together in February 2016 to express their outrage and to publicly acknowledge that addiction was a serious problem. What was frustrating, however, was the lack of collective action that ensued.

That’s when Ira decided to run farther into the burning building. He started the Mid-Coast Recovery Coalition (MCRC), a nonprofit that supports individuals and families struggling with drug and alcohol addiction.

“It was tough sledding to get started,” Ira said. “There was no roadmap, and there wasn’t a lot of guidance out there for a nonprofit like us. We stumbled and we crawled through the wilderness with no paths, and we hit a lot of deadends and tried a lot of things that didn’t work.”

After two years, the planets seemingly aligned for Ira and MCRC when a major donor stepped forward to purchase a former boarding house in Rockland so that the nonprofit could turn it into a recovery house. The house needed a lot of work, but it was too good of an opportunity to pass up: a recovery house can be a foundation for people struggling with addiction to get the employment, support, and sense of purpose they needed to stay sober. 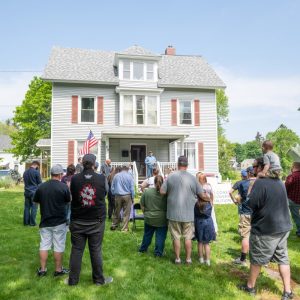 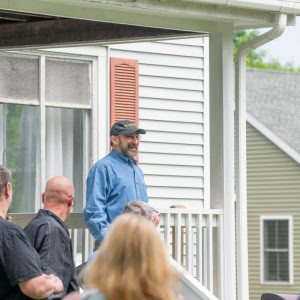 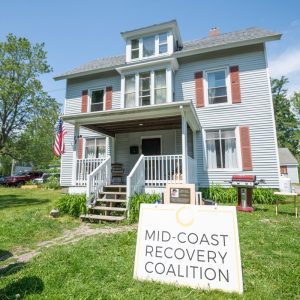 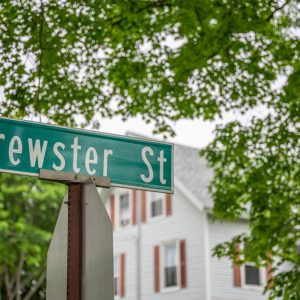 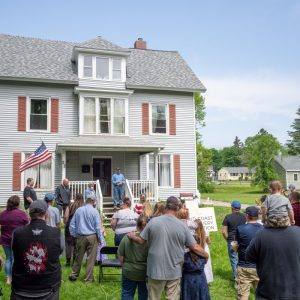 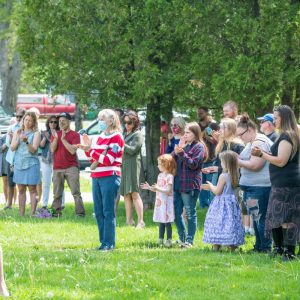 Making A House A Home

Although the Rockland house was big enough to sleep 16, both its front and back stairs weren’t up to code, and MCRC was only given a certificate to host up to four unrelated adult men at a time until the nonprofit could afford renovations. Still, Ira signed the papers, completed the purchase, and opened the recovery house. Four days later, his house manager quit.

“He had 22 years of experience running a sober house in Yonkers, New York,” Ira said. “He was the knowledge base. So, for the next year, we visited a lot of other places and learned what we could, but it was like the blind leading the blind.”

Although MCRC was plagued by staff turnover during its early years as an organization, Ira says the nonprofit slowly turned a financial corner in 2019 and became more stable. Still, it didn’t have the necessary funds to begin a building renovation and attempts to raise funds from the community were unsuccessful.

“The Genesis Fund was wonderful right from the very first contact,” Ira said. “They were very encouraging and supportive, and they led us through the process fairly painlessly and gave us $100,000 to start the renovation.”

Those renovations are now complete, and one of the stairways is dedicated to Ryan Gamage, a member of the community who personally wished to help complete the renovations but wasn’t able to because he lost his battle with addiction. That staircase is now dedicated to him that “his memory inspire all to thrive in their recovery.” 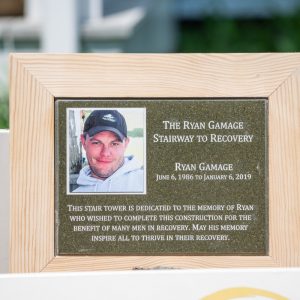 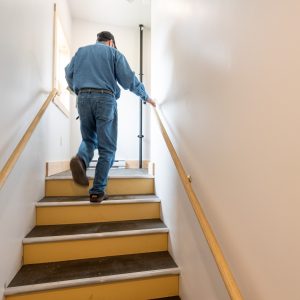 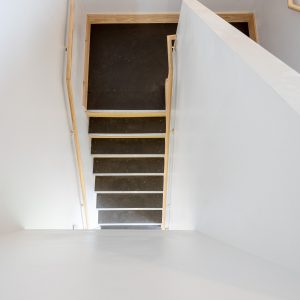 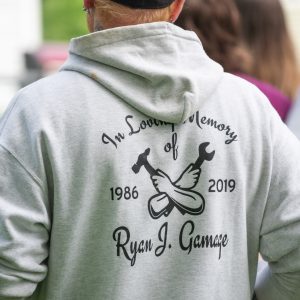 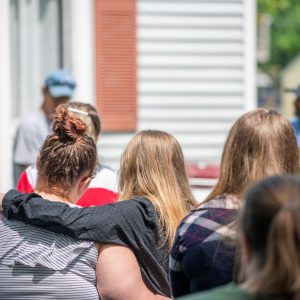 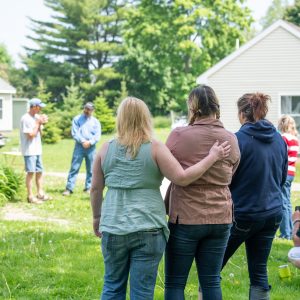 During this same time, MCRC raised the necessary $200,000 to purchase a second home in Camden, Maine, to serve as a recovery house for women. Better yet, earlier this year, the nonprofit hired its first full-time executive director to grow the organization, thus taking some pressure off of Ira, who had been doing the jobs of the executive director, board chair, chief development officer, grant writer, bookkeeper, and site supervisor.

“It’s been a rough road to get to where we are,” Ira said, “and it was getting very exhausting; but, for the first time, we have a foothold, and we’re positioned now to fully realize our mission. We’re grateful for the support of the Genesis Fund and of the entire community.” 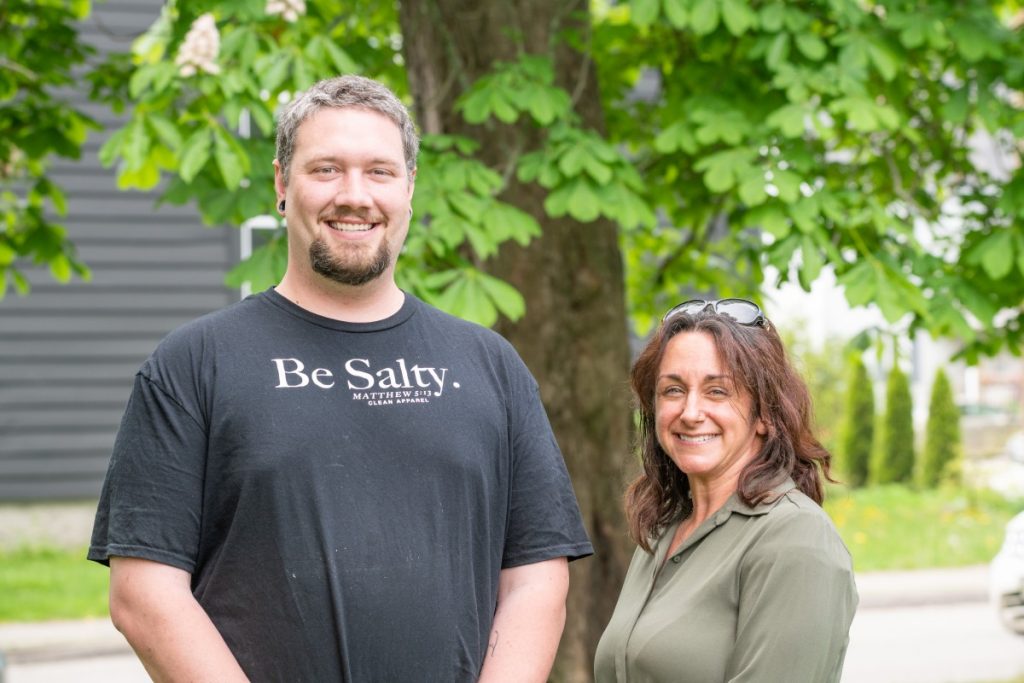 To date, MCRC has helped about 20 individuals in its recovery houses; however, over time, that number will hit 25 per year, and it will continue to increase as the nonprofit gets more and more capacity. Whereas Ira likes to think about the impact of MCRC’s future work, he’s presently focused on shoring up the nonprofit’s foundation.

“Not everyone needs recovery residences, but hundreds do,” he said. “We’re hardly scratching the surface, but we’re making a difference for the people we’re helping now. We know we need to expand our operations, but we need to get a firmer foundation first, because we’re going to be an organization that’s going to be around for a very long time.” 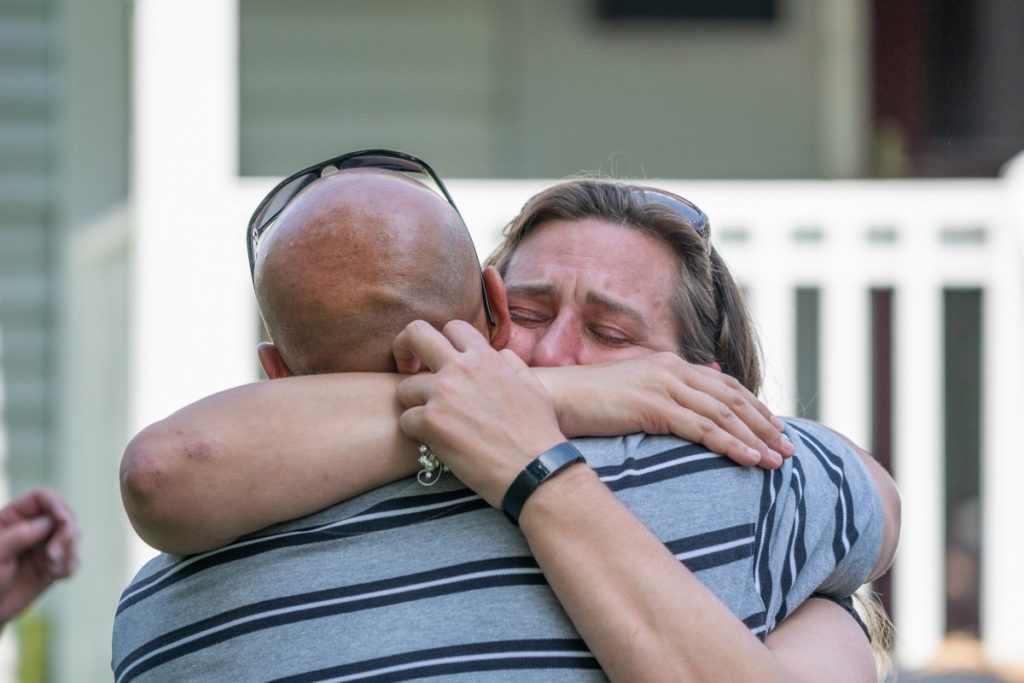