If you ask Tawnya Dee Sanford what her secret is to running a successful business, she’ll tell you that she’s willing to give people a chance. After all, she wouldn’t be where she is today — as a person and as an entrepreneur — if it weren’t for the chances that people gave to her. 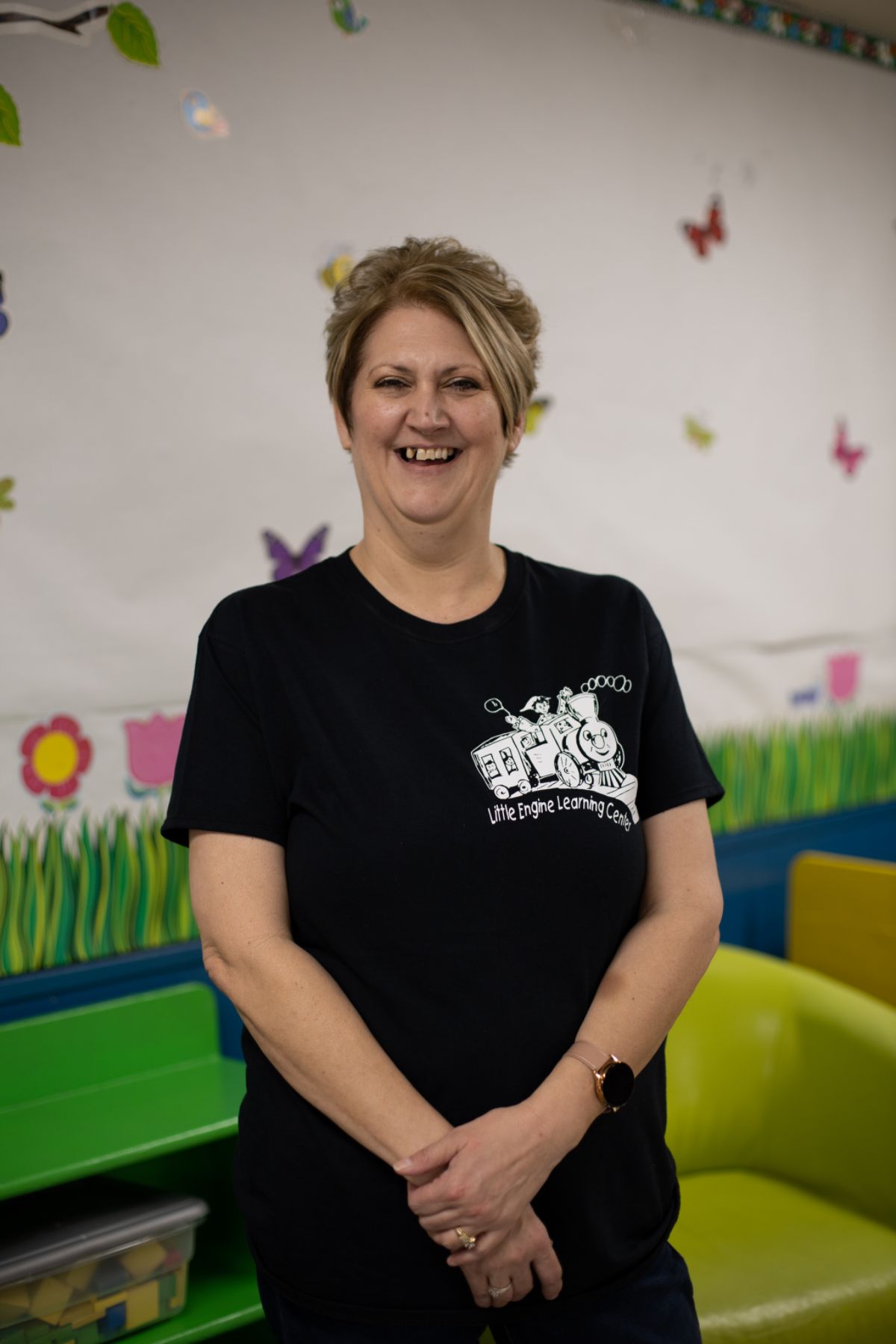 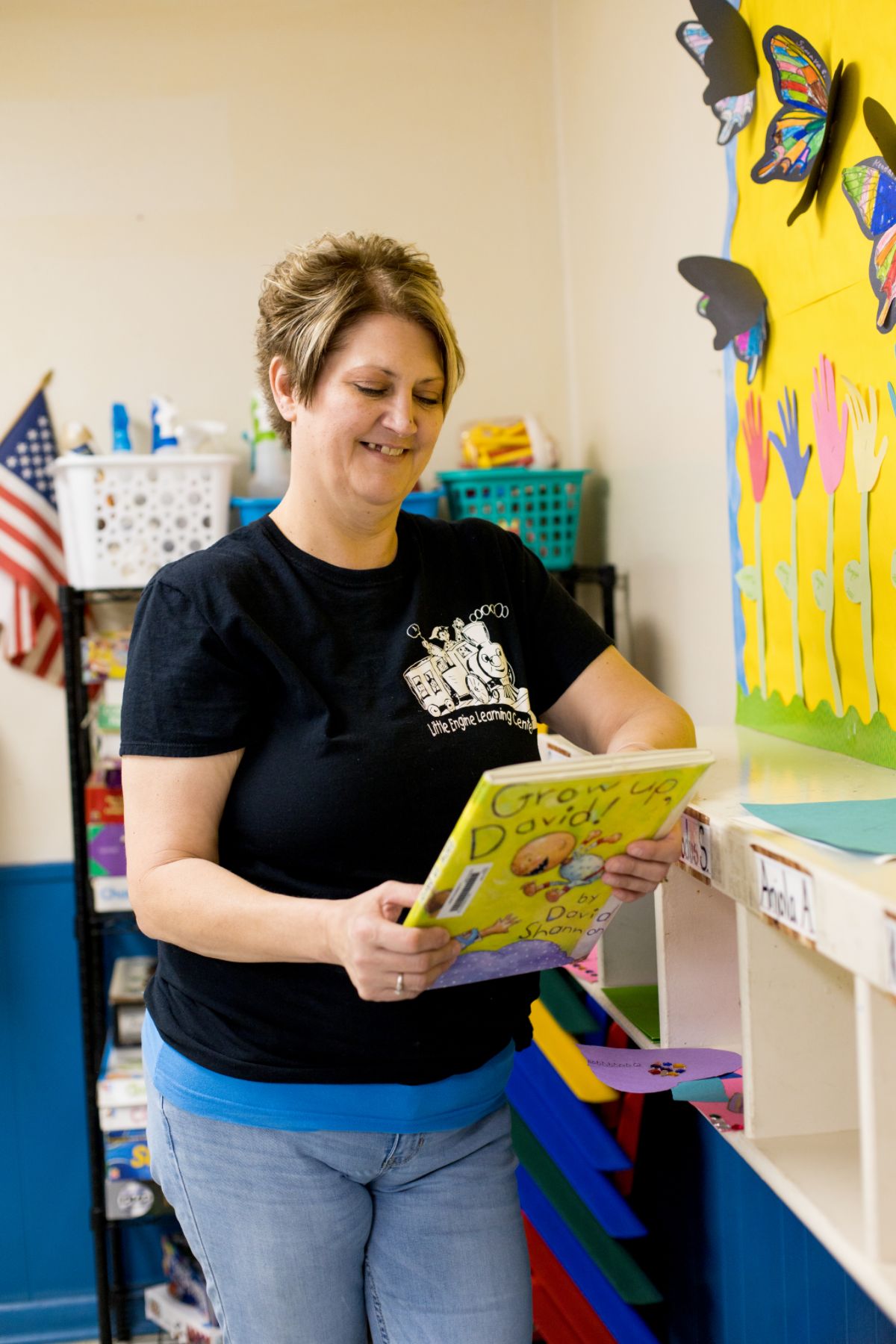 Tawnya was raised by her grandmother in a low-income household in a little town in Oklahoma. When she moved to San Antonio in the early 1990s to take an assistant manager job with a national restaurant chain, she thought she was moving up in the world. Instead, seven months later, she ended up homeless. A friend stepped in to help get a roof over her head, but then she was evicted. During her second tussle with homelessness, Tawnya lost her car, and her credit score nosedived. Still, she found a way to persevere.

“It was very humbling,” she said. “I started over twice. And the thing is, you can start over, but it takes a lot of work and a lot of dedication. You gotta have the want, and you have to put your hands to the plow and you have to work to make it happen and to change. It’s hard.” 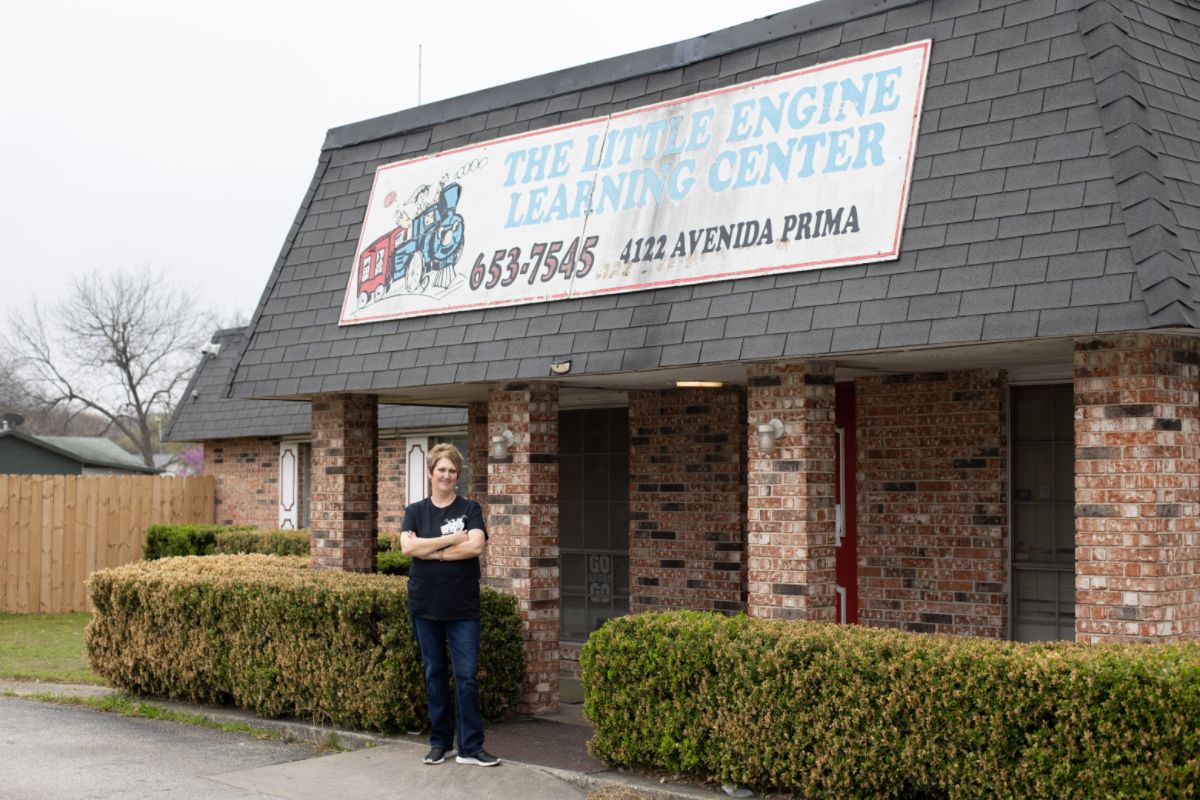 Considering what she’d been through, starting an in-home daycare didn’t seem daunting to Tawnya, who, at 30, became a mother and wanted to work from home while she raised her daughter. With support from her husband and sister-in-law, she opened up the family home for business. Eleven years later, she wanted something bigger.

In 2011, Tawnya began to look for properties around town where she could open a larger daycare center. She felt like she struck gold when a friend put her in touch with the owners of a childcare facility who were looking to sell their building — and their business, The Little Engine Learning Center.

The owners liked Tawnya, however, they got cold feet and decided they weren’t ready to sell just yet. They asked Tawnya to instead come work for them for a summer. She ended up working there for four years. Then, when the time finally came to purchase the business, Tawnya ran into a different challenge: finding a bank that would give her a loan. 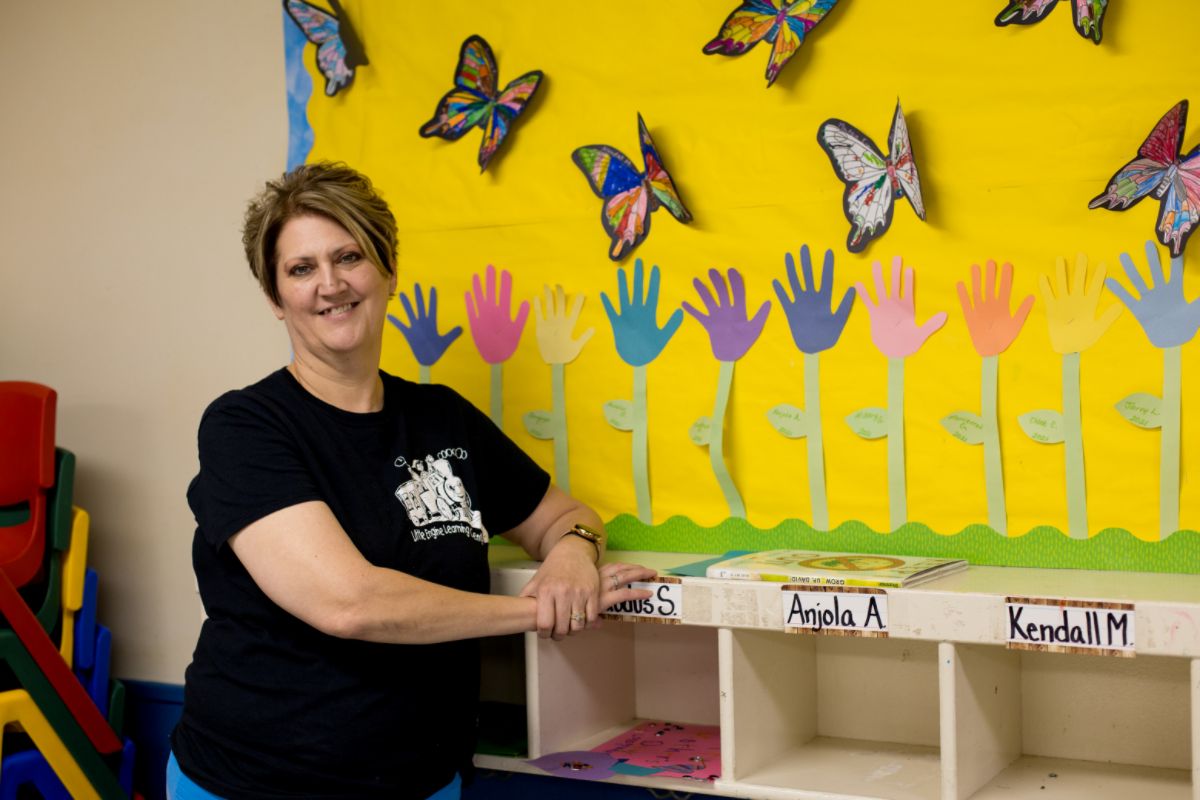 In 2015, Tawnya was able to get a 401(k)-backed loan that allowed her to purchase the business portion of The Little Engine Learning Center, and in 2019, LiftFund helped her to secure a loan so that she could purchase the building, which she’d been leasing from the previous owners.

“LiftFund seemed really interested in my story,” Tawnya said, “and they wanted to help. I felt like I gave them my life’s history, from financial to personal, but they really wanted to get to know who I was. They wanted to know who they’d be investing in, and working with them has been great.” 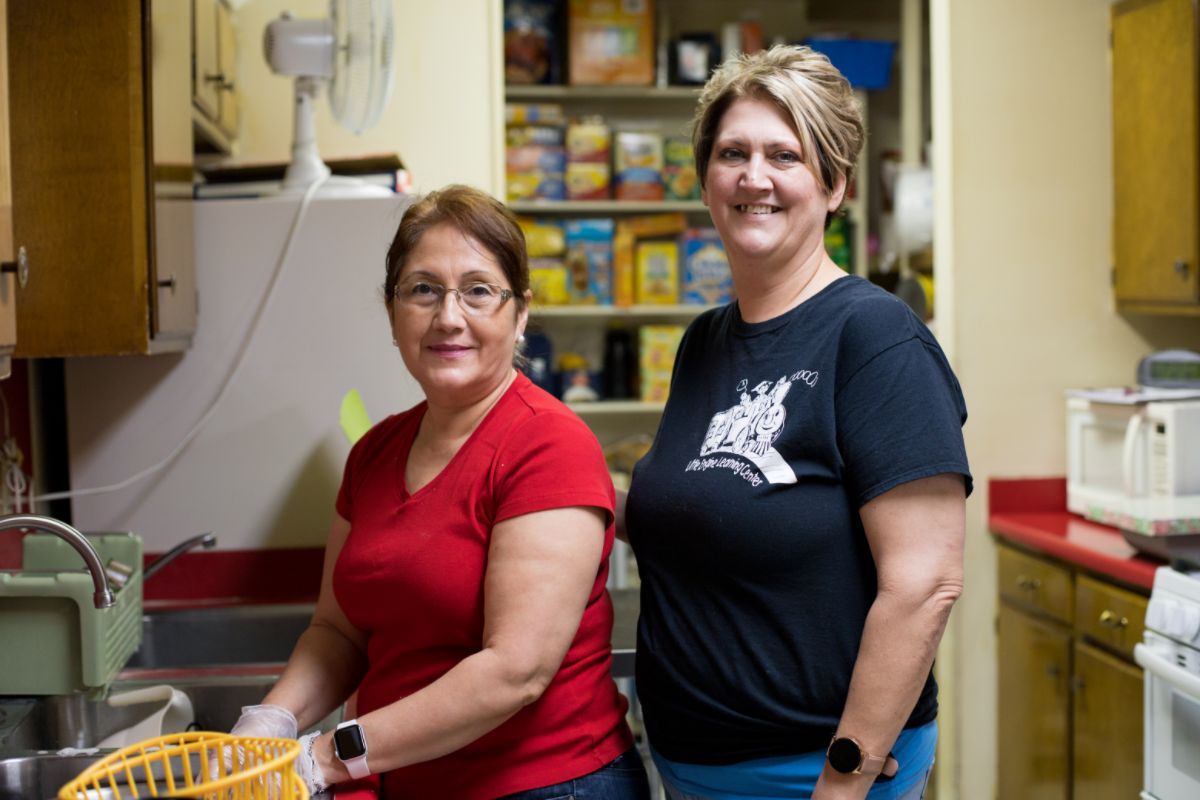 Tawnya with one of her employees at The Little Engine Learning Center.

It’s no surprise that Tawnya’s most exciting day as a business owner was the day she signed all of her loan paperwork with LiftFund. For her, it was a tangible reminder of how far she’d come.

“Nothing has ever come easy, and I’ve struggled for most of my life,” she said. “I’ve always had to fight for everything I’ve wanted, so to have my dream come to fruition was amazing. I don’t know if you can put into words how exciting that day was for me. I got in the car, and I just cried while my husband held me. Who would’ve thought? It took me 20 years. That’s why you don’t give up on your dreams.” 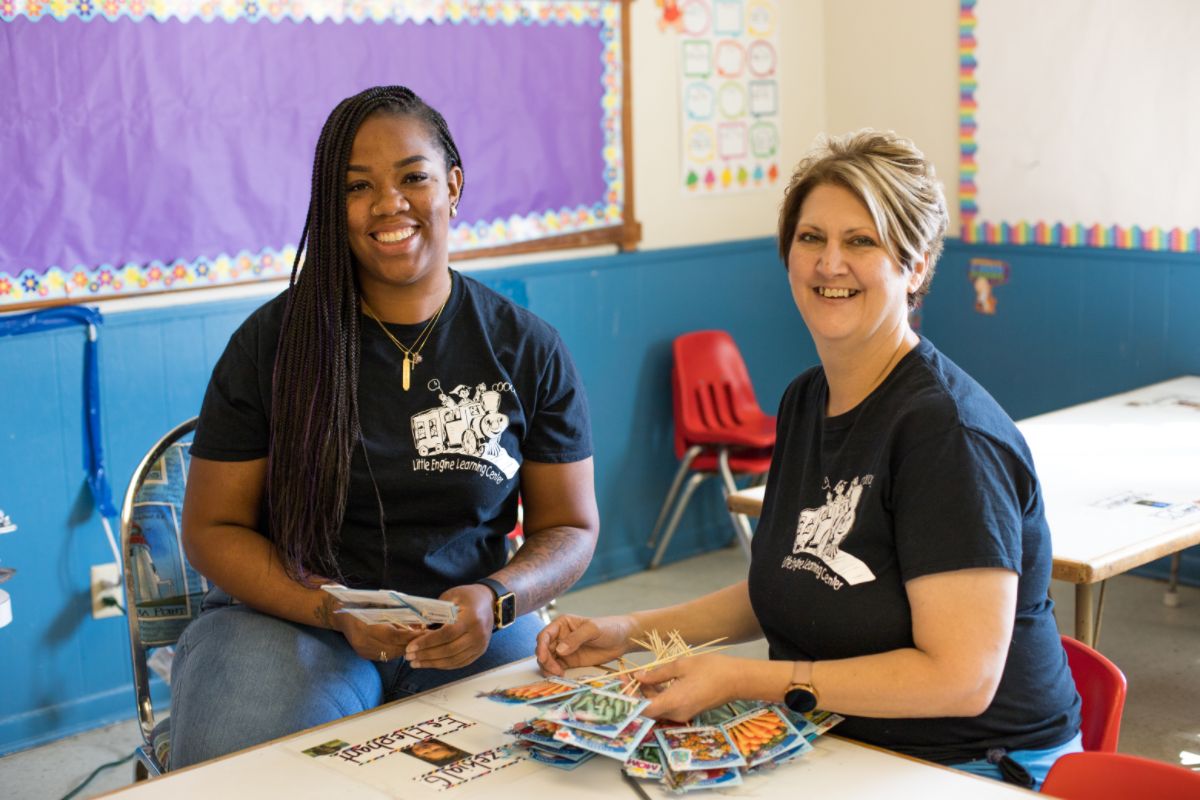 Economic and racial justice can be furthered through enlightened investment. 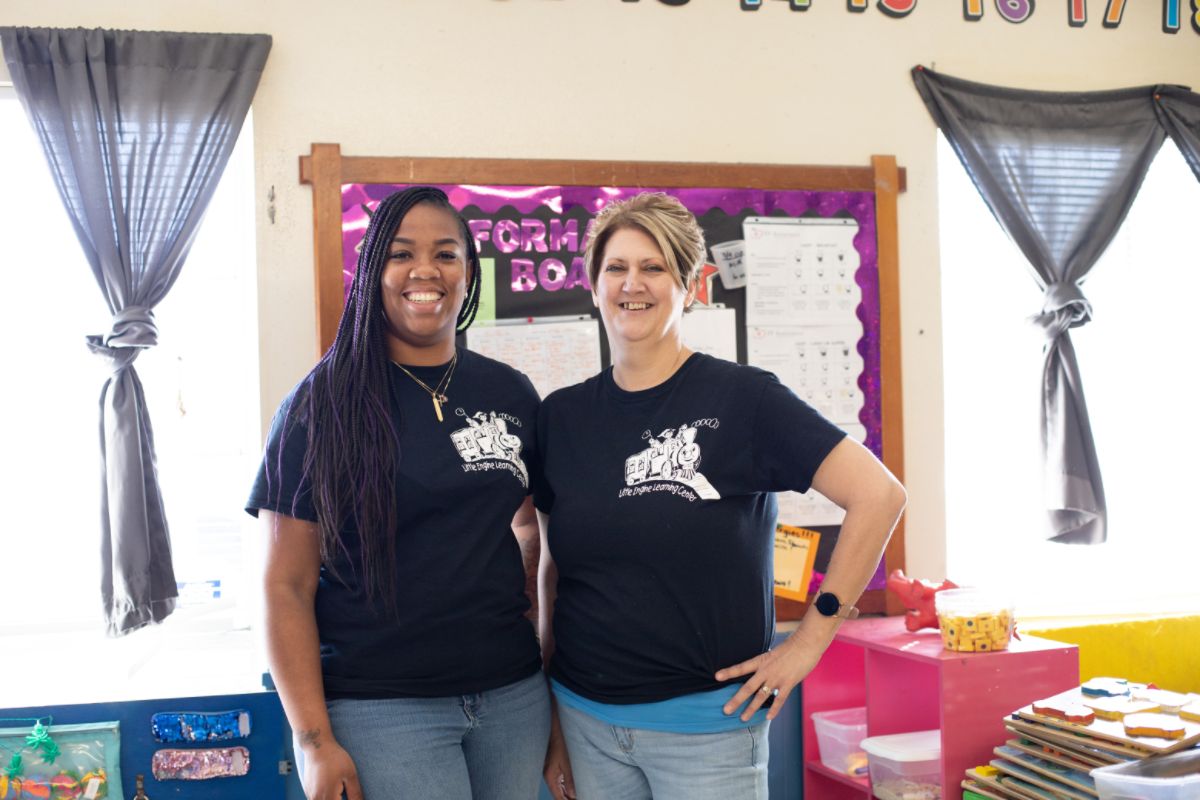 Today, Tawnya gets to focus on helping others to dream big, and that means building up the children who come to The Little Engine Learning Center so that they can “be great in their futures,” as she puts it. Tawnya and her team of 13 full-time staff strive to teach morals and values at the daycare, and she loves every child that walks through her doors. The center accepts children regardless of their background, meaning that Tawnya doesn’t turn away kids who have been kicked out of other daycares because of behavioral issues.

“In spite of their behavior, you have to love these kids beyond where they are,” she said. “We don’t really know what goes on at home, so I just love them and we make things work.”

Prior to the COVID-19 pandemic, Tawnya was looking for another property to expand her business; however, she paused that search. She says the crisis will push back her plans to grow The Little Engine Learning Center into a second location, which she wants to be located in a low-income area. Until then, she’ll continue to support her children, her staff, and her community as best as she can. 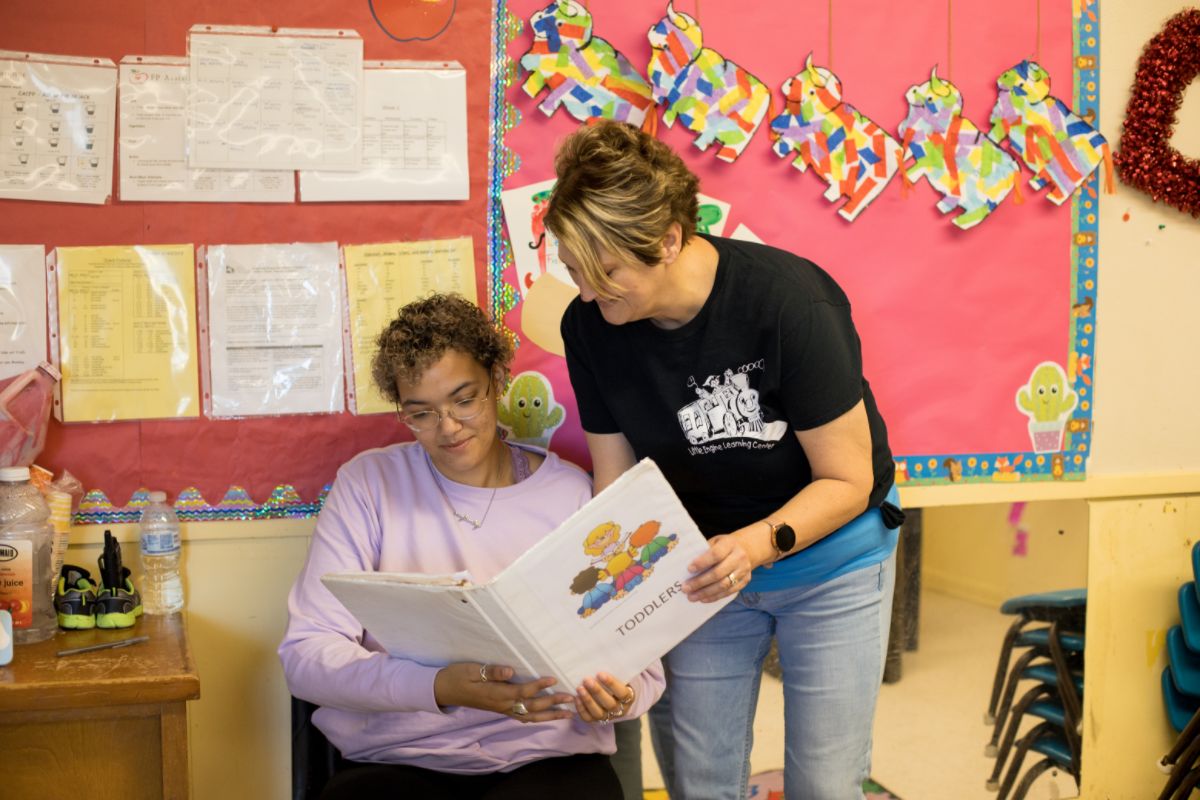 Given her own personal journey, Tawnya has a particularly soft spot for homeless individuals, and she helps with providing food and medical supplies however she can. She also buys groceries for families in need, and she’s helping to organize a diaper, baby wipe, and food distribution in her community.

“My heart is so squishy,” she laughed. “I think when you lose everything, you realize what’s really important in life.”