We’re proud to announce that CNote has been selected as a finalist for The Luis Villalobos Award. This is a highly regarded, North American-wide award that honors ingenuity, creativity, and innovation among startups backed by Angel Capital Association (ACA) members. The ACA is a collective of accredited angel investors, North America’s most prolific early-stage investment class.  The association is the largest angel professional development organization in the world.

On the selected companies, ACA Executive Director, Marianne Hudson remarked: “These companies are at the top of their game and represent the pinnacle of startup innovation and ingenuity.”

The finalists will be honored and the winner revealed on April 19, 2018, at the world’s largest gathering of angel investors, the 2018 ACA Summit in Boston, MA.

You can read ACA’s full release here. Below is their excerpt on CNote.

CNote, of Oakland, CA, has identified two of the financial industry’s pain points, low returns associated with savings and cash alternatives, and the inequality in capital allocation available to Americans. They are working to solve these issues by offering a 2.5% return on all invested savings, generating a return by investing in a diversified portfolio of federally-certified Community Development Financial Institutions (CDFIs) which are focused on increasing capital access for financially-underserved communities across America.  CNote dollars are invested in female and minority entrepreneurs, helping to build low-income housing and incite other community development projects.

CNote was nominated by two of our Angel investor groups, Astia Angels and Pipeline Angels.

On why CNote received her nomination, Victoria Pettibone of Astia Angels said, “CNote has proven they are committed to innovating and will not bend their vision to pre-existing frameworks. CNote’s co-founders wanted to create a new financial product that linked retail investors to proven, federally-certified community lenders that funnel capital to financially underserved communities. The problem? Nothing like that existed, they had to create it. So they did.”  The company was also nominated by Pipeline Angels.

The CNote team is excited to be recognized alongside three other innovative companies and is the only financial technology company among the finalists.

The winner will be announced on April 19th. Stay tuned. 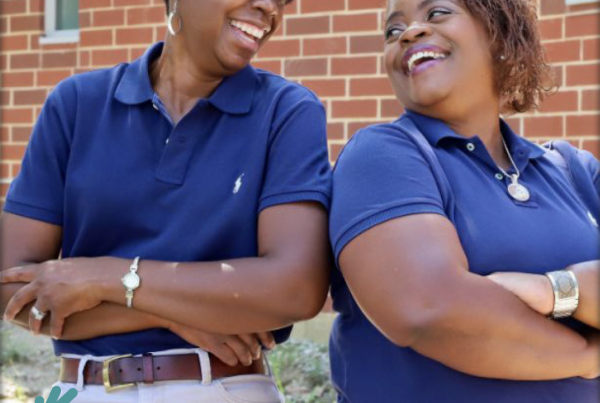 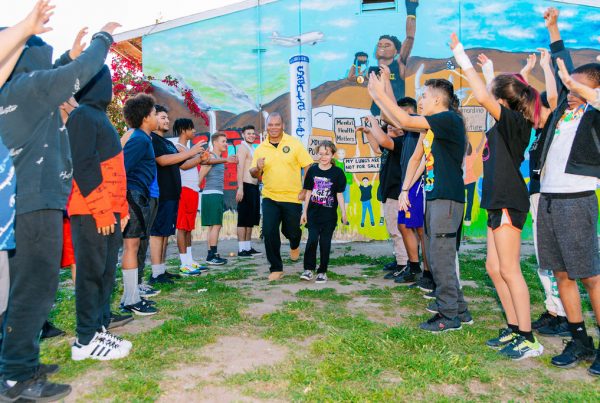 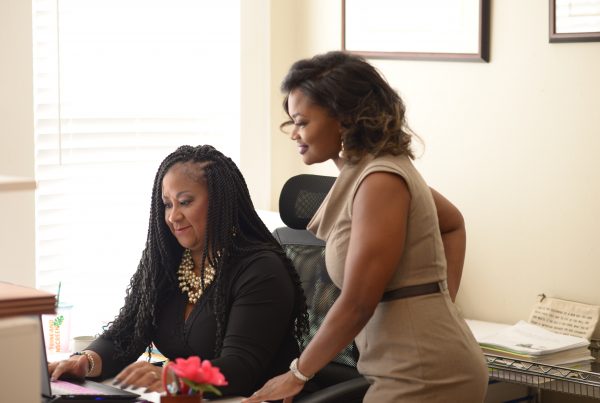