A great discussion on the state of income inequality, financial markets and monetary policy

When one of the world’s most successful investors says The World Has Gone Mad and the System Is Broken, you listen. That’s exactly what Ray Dalio did in a piece published on LinkedIn just a few days ago. We’ve summarized his views and shared an interview that further colors his viewpoints.

At its core, Mr. Dalio’s article lays out the following concerns:

His piece ends with a scary reminder about inequality and its likely trajectory, which dovetails with the work we’re doing at CNote to build a more inclusive economy and fight against this growing wealth transfer to the top:

Shortly after authoring the piece above, Mr. Dalio spent the better part of fifteen minutes further illuminating his views and the likely outcomes he sees based on the current situation.

If you’re looking to gain a better understanding of the current global economic situation and the likely path forward, this is definitely worth a watch. 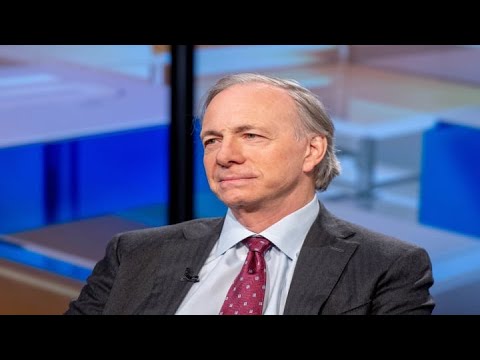 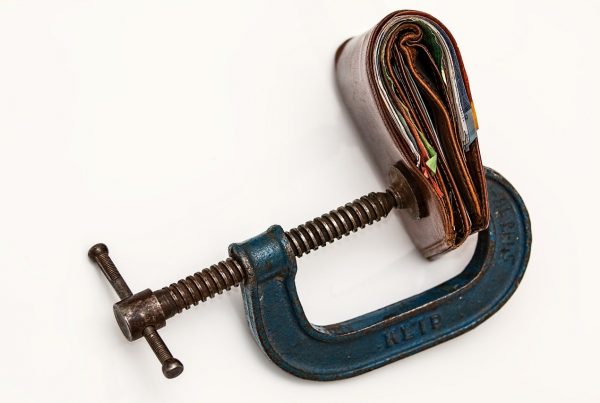 Wealth Inequality: The Secret Cost of Unequal Access to Credit 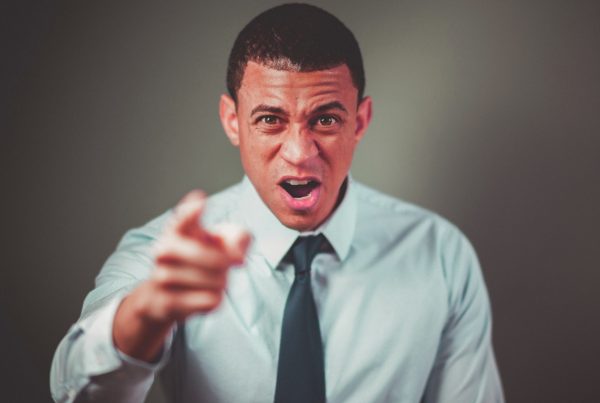 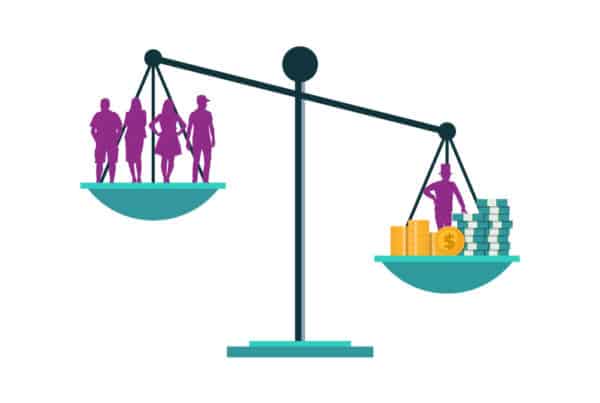 What’s the Big Deal About Inequality And What Role Does the U.S. Federal Reserve Play?